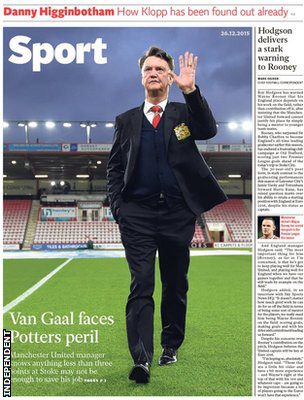 Leicester City striker Jamie Vardy, 28, will be offered a new £80,000-a-week contract to keep him at the Foxes amid interest from Chelsea.(Mirror)

Manchester United manager Louis van Gaal has agreed to relax the strict regime that has proved so unpopular among his players. (Daily Mail)

The Old Trafford side are lining up a £10m January transfer bid for Mainz’s Japanese international striker Yoshinori Muto, 23. (Mirror)

Chelsea interim boss Guus Hiddink believes he can sort out temperamental striker Diego Costa, 27, because he too once showed frustration at his manager in his younger days. (Express)

Former Manchester United striker and now Stoke manager Mark Hughes has questioned whether his old club’s current players have the leadership skills needed to lift them out of their current crisis. (Telegraph)

Liverpool boss Jurgen Klopp has revealed he had a heart-to-heart with striker Christian Benteke in a bid to kick-start the 25-year-old’s career at Anfield. (Liverpool Echo)

West Brom manager Tony Pulis has urged striker Saido Berahino, 22, to get back on track by doing the thing he does best – scoring goals.(Star)

Manchester City manager Manuel Pellegrini believes captain Vincent Kompany’s injury problems are behind him and the 29-year-old can lead them to the Premier League title. (Manchester Evening News)

Arsenal captain Mikel Arteta, 33, will be offered a role on the club’s coaching staff when he retires. (Daily Mail)

Roy Hodgson has tipped Gary Neville to succeed him as England manager at some point in the future. (Star)

Plenty of footballers took to social media to share their Christmas experiences with the rest of the world. 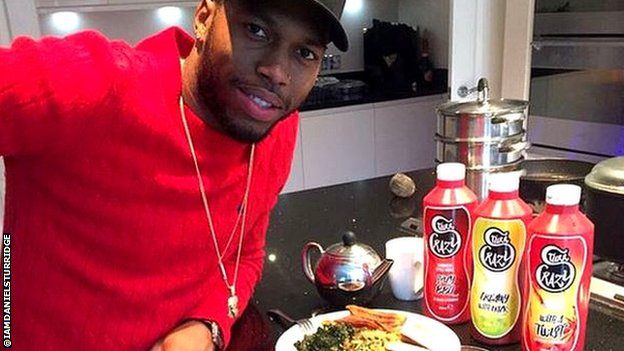 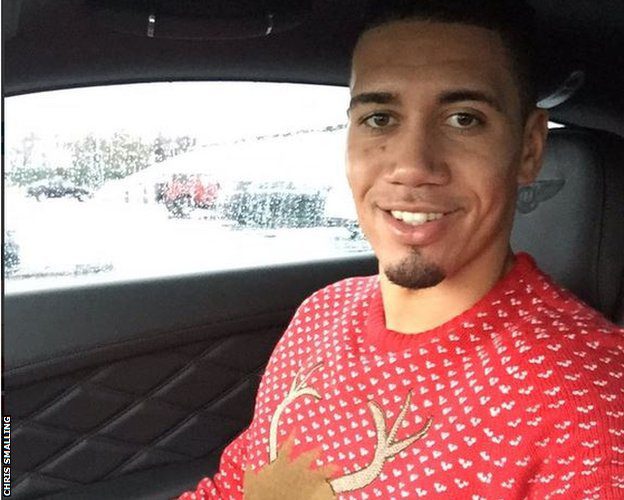 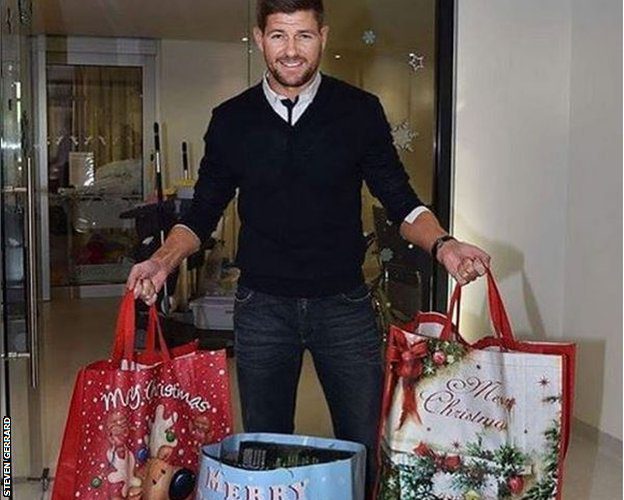 Former Liverpool captain Steven Gerrard on Instagram  on Christmas Eve: “Merry Christmas to all my followers have a great day tomorrow .. thank you for your incredible support.” 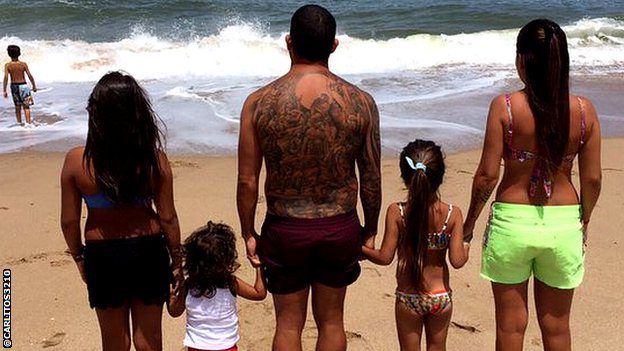 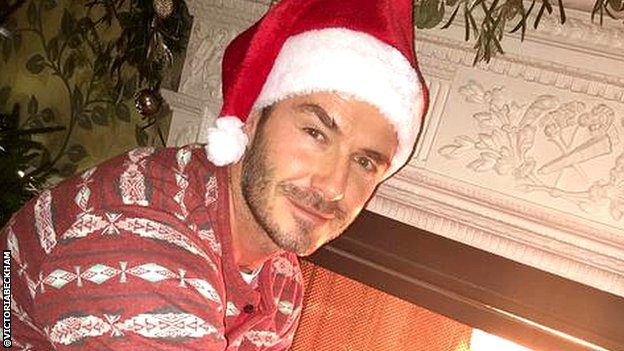 Ashley Young tweeted #dontwatchtheshirt – but what about the hat?

Manchester United winger Ashley Young on Twitter:  “Merry Christmas to you all, have a great day.” 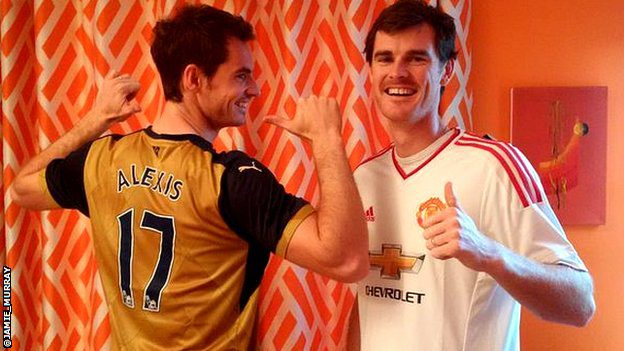 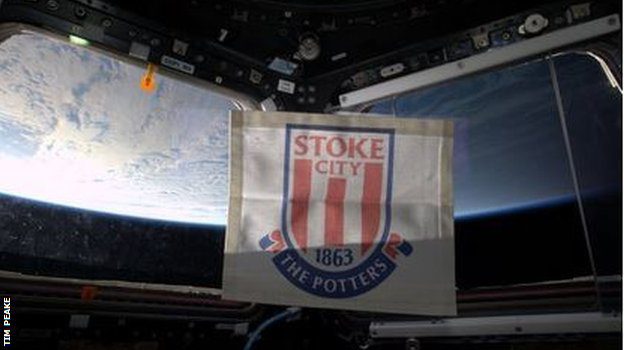 On Christmas Eve, astronaut Tim Peake tweeted that he had tried to call Planet Earth but dialled the wrong number

Match of the Day presenter Gary Lineker is not having the best of fortunes with sharp objects at the moment. He cut his finger on the Sports Personality of the Year trophy on Sunday night and on Christmas Day, wife Danielle tweeted a photo  of his bloodied hand after he injured himself again while preparing dinner.

Tottenham manager Mauricio Pochettino admits he has been getting inspiration from the lyrics of Britney Spears and will.i.am. (Express) 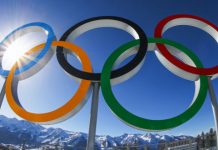