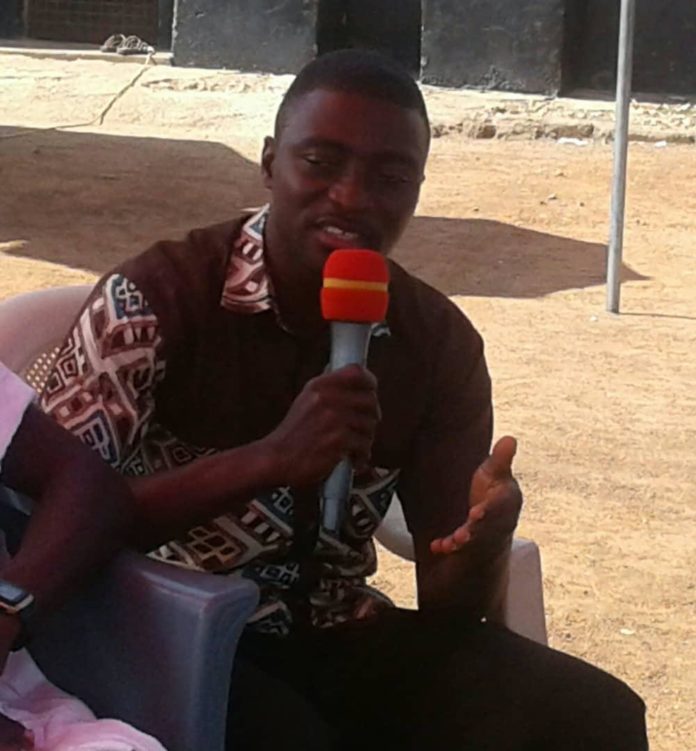 That, he said was negatively affecting service delivery in the Upper West Region. “They turn up for treatment, but usually there are no medications.

Even when there are medications, we even sometimes have to ration it, otherwise by mid-week in the quarter you are out of medicine, so that is the real challenge on the ground”, he explained.

Mr Agbodo said unlike other physical illnesses, where you could walk into the pharmacy shop to buy medicine, medication for mental health illness were rarely sold in the pharmacy and over the counter medicine shops.

He said this in an interview with the Ghana News Agency in Wa on the sidelines of a sensitisation workshop for health personnel on the Sexual and Reproductive Health Rights of Persons with Mental Disorder.

The workshop was organised by the Centre for People Empowerment and Rights Initiative (CPRI) in partnership with BasicNeeds Ghana as part of the implementation of the “SRHR for Mental Health Project in Ghana”.

Mr Agbodo observed that the Mental Health Act, Act 846 (2012) provided for free health care for persons suffering from mental illness, but that the inadequate supply of medicines was a source of worry.

Talking on the possibility of including mental health treatment in the National Health Insurance Scheme (NHIS), he indicated that the NHIS could not cover that because the Mental Health Act had already provided for free treatment of mental illness.

He, however, stated that there was consultation between the Mental Health Authority and the National Health Insurance Authority on the possibility of marrying the two laws to include mental health care in the NHIS.

Mr Agbodo emphasised the need for persons with mental health issues, especially pregnant women to be treated well just as any other person when they visited the health facilities for health care services.

He observed that mental health patients were the most marginalised group of people in the society with their right infringed upon.

Mr Agbodo was hopeful that with public discourse regarding metal health issues, there would be a change in the status quo.

She said due to the lack of sustained supply and access to medication, mental health patients relapsed in the course of treatment which affected their swift recovery.