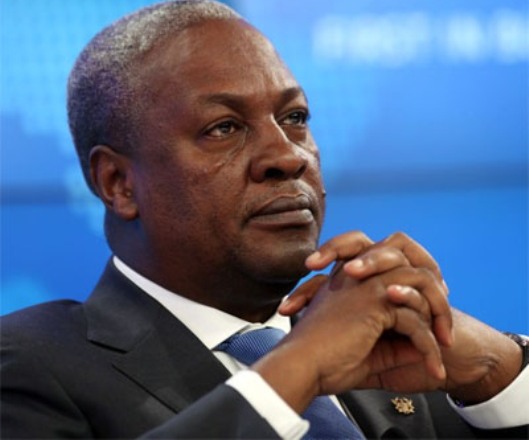 According to the political science lecturer, if the President decides to shrug off pressure from leaders and supporters of his party as well as some of his ministers to grant the Montie trio pardon, it could win him floating voters.
This move, Dr Brenya noted, would not only send clear signal out there that president Mahama upholds the tenets of rule of law and independence of the judiciary, but also draw members of his party to his side in pursuit of his reelection in the December 7 elections.

Commenting on the sentencing of the three contemnors on Class Fm, the KNUST lecturer explained “The president can make political capital of what is going on right now. The president could openly use this as basis to tell Ghanaians that he is someone who respects the rule of law…”

The Supreme Court last week sentenced two radio panelists, Alistair Tairo Nelson and Godwin Ako Gunn, and a radio show hosts, Salifu Maase, aka Mugabe, to four month in prison and a fine of GHC10, 000 each for criminal contempt.

The judgment has however been criticized by executives and supporters of the governing party and some well-wishers as well as chiefs from the Ga Traditional Council as harsh.

The presidency has thus, been inundated with several calls from both executives and supporters of the NDC as well as ministers and appointees of the presidency and traditional leaders, for a presidential pardon for the three.

The pressure on the president to free the three has resulted in the formation of the Freemontie3now Movement, as well as the organization of a night vigil, and the opening of a petition book to collect one million signatures in favor of the pardon.
However, others including President Mahama’s lawyer, Mr Tony Lithur, have kicked against calls for presidential pardon, insisting that any such move by the president will undermine the independence of the judiciary.

Also sharing similar views with Dr Benya and Tony Lithur is Director of Research and Development at the Kumasi Polytechnic, Prof Alexander Ayogyam, who has also said “…if the President heed to the petition and free them, then he would by his action also indicate that he was behind them…”

He said the Montie trio must be allowed to finish serving their four month sentence as “some of us are happy because we believe their sentencing would serve as deterrence to all.”