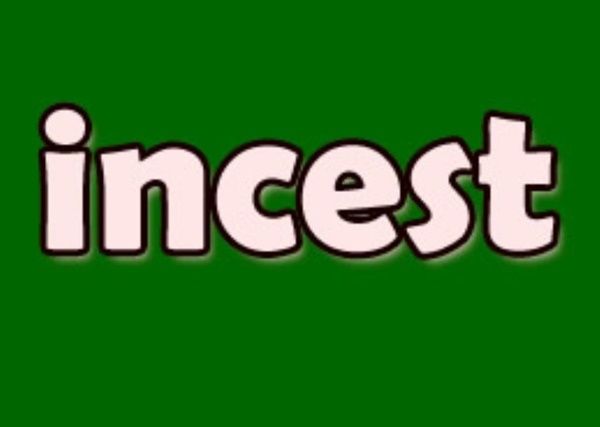 The Central Regional Secretariat of the Domestic Violence and Victims Support Unit (DOVVSU) of the Ghana Police Service (GPS) has expressed worry about the rising incidents of incest in the region.

The practice, according to DOVVSU had become common among families in the region but regrettably, families involved were not willing to report culprits or pursue the cases because of stigma.

Detective Corporal Richard Boadi-Twum, an Investigator with DOVVSU who shared this sentiment indicated that in most cases, the victims were teenagers while the perpetrators were old men, including fathers and uncles.

He was speaking on sexual offenses and their punishments at a two-day sensitization workshop for heads of vocational institutions, apprenticeship, and artisanal groups on Sexual and Gender-Based Violence (SGBV), gender equality, and Sexual Reproductive Health (SRH).

The workshop was organised by the National Youth Authority (NYA) in collaboration with the Regional Coordinating Council (RCC) with funding from the United Nations Population Fund (UNFPA).

Though he did not give figures, Corporal Boadi-Twum, mentioned several specific recent cases of incest reported at the Unit to buttress his claim.

For instance, he said a taxi driver who slept with his four daughters was on the run after one of them reported to the Police, adding that the wife aided him to abscond.

He also spoke about the rate of defilement in the region and cautioned landlords, landladies, and co-tenants, to report adults who had an affair with girls under 16 years.

He said the laws on defilement had been made strict to protect young girls to secure their future, hence the long sentences of seven and twenty-five years jail term for defilement perpetrators to serve as a deterrent.

He mentioned the various family planning methods as well as its myths and misconceptions and underscored the need for couples to plan their families in the current dispensation.

According to him, the high teen pregnancies, STDs, and abortion with its attendant high mortality rate was an indication that the youth were already engaging in sex and must be educated to make the right choices.

Mr Tagoe expressed worry about the rate of unsafe abortion among the youth adding that his outfit recorded at least three daily abortion cases.

He stressed the need to intensity efforts on comprehensive sexuality education and family planning to save the youth from unwanted pregnancies and sexually transmitted diseases (STDs).

Mr Emmanuel Sodja Martey, Regional Director of the NYA commended the collaborative efforts of the UNFPA and the Regional Coordinating Council in helping to address gender-related and reproductive health issues of the youth.

He took the opportunity to re-echo the need for everyone to observe the outlined COVID-19 protocols to stop the spread of the virus.