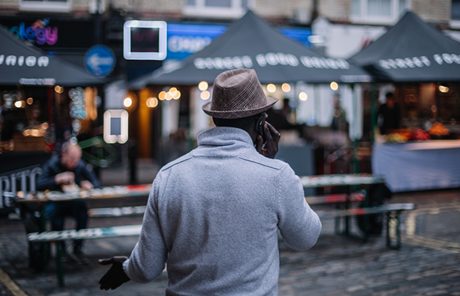 Inclusive financial economies will require policies that address the need to expand financial services to all (Financial inclusion) and do so in a manner that recognizes the inequalities in opportunities affecting Gender and addressing them. I believe strongly and Ghana is up to the task.