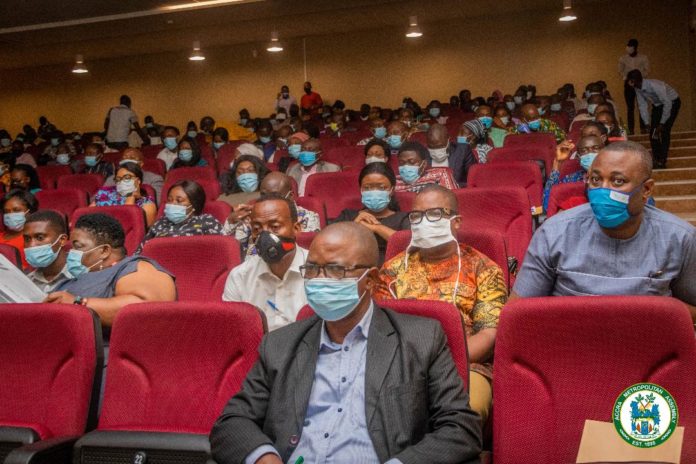 He said this would task the MMDAs to prioritise their programmes and activities to create jobs by building on the comparative advantages and the unique characteristics of their localities.

Mr Sowah made the call when he presented the 2021 – 2024 Composite Budget of the Accra Metropolitan Assembly at the launch of the Annual Regional Budget hearing of the MMDAs in Accra.

It was organised by the Ministry of Finance in collaboration with the Greater Accra Regional Coordinating Council.

The Annual Regional Budget hearing was instituted in 2011 and forms part of the fiscal decentralization reforms to provide an opportunity for the MMDAs to review their performance and discuss priority programmes and projects in the coming year within the national framework.

Mr Sowah expressed concern about the inability to properly situate the LED within the functions of the assemblies, which formed part of the criteria used in the division of the local authority into smaller jurisdictions.

“We are not too sure where the Ministry of Local Government wants to situate the LED within the functions of the assemblies. There are three main criteria used for the creation of assemblies but the main element of economic viability is not considered as a priority, hence, the emphasis on the issue,” he said.

He said while the LED had proven to be an attractive strategy for growth, very little attention had been devoted to the policy and practice in Ghana.

Mr Ken Ofori Atta, the Minister of Finance in a speech read on his behalf urged the MMDAs to leverage on their potentials to increase Internally Generated Funds (IGF) since next year would be equally difficult.

He entreated them to strictly adhere to the use of the Government Integrated Financial and Management Information (GIFMIS) in preparing their budgets as contained in the Public Financial Management (PFM) Act 2016, Act 912 regardless of the sources of revenue to avoid sanctions.

“It has come to my attention that some key officials involved in financial management have not been using the GIFMIS for the processing of financial transactions, accounting, and reporting required… Let me strongly caution MMDCEs to desist from procuring, use of systems and software not approved by relevant institutions as required by law,” Mr Ofori Atta cautioned.

He also charged the Assemblies to adopt the use of technology to maximise their revenue while calling on the MMDCEs to personally lead the crusade to improve internal revenue generation.

He directed the assemblies to use the Internally Generated Funds Strategy and Reference Guide issued by the Ministry of Local Government and Rural Development as a reference point in the mapping out of IGF mobilisation strategies. 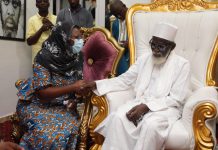 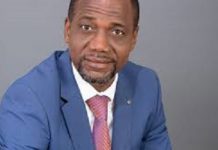 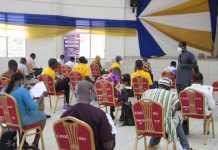 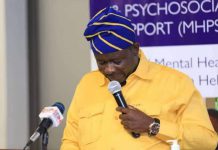 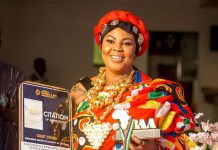