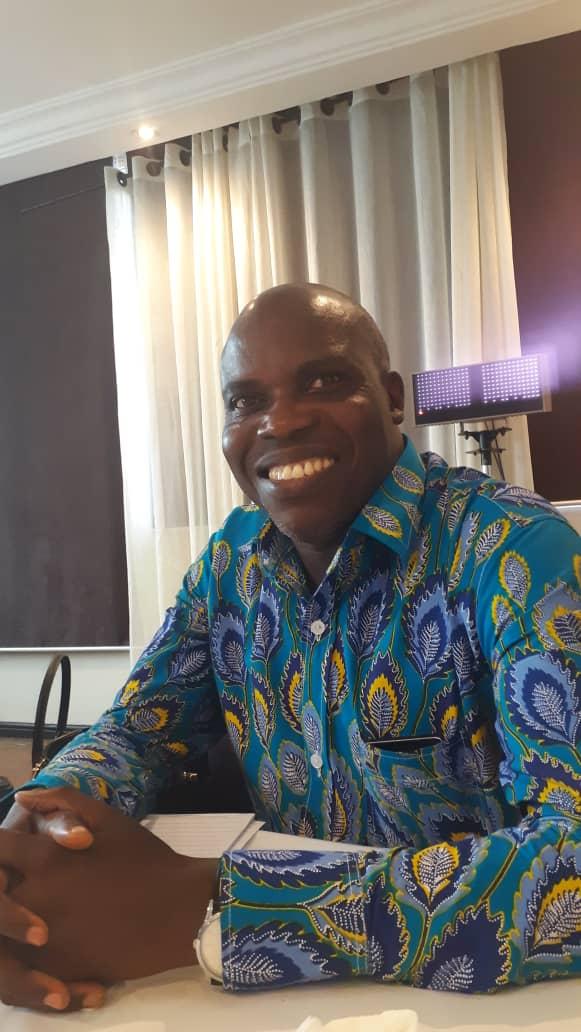 Professor Joseph Teye, the Director, Centre for Migration Studies (CMS) at University of Ghana, Legon has said a sharp increase in conflict situations in the sub-region led to deterioration in forced displacement over the decades.

It was under the theme: ” Refugee Protection in West and Central Africa: Legal and Policy Frameworks, Solutions, and Challenges.”

The conference was to commemorate the 70th Anniversary of the founding of the Office of the UNHCR.

Prof Teye attributed the forced displacement to the violent extremists’ activities during the Sahel crisis in 2012, which expanded to Burkina Faso and Niger.

Also, the Boko Haram insurgency and counter-insurgency by security forces, which led to the forced displacement in Nigeria, Cameroon, Niger and Chad.

Large-scale displacements linked to political conflicts in the Central African Republic in the last decade, poverty and environmental change indirectly contributed to forced displacement in the Sahel, he added.

He said refugees’ reception practices had moderately improved with some countries shifting from the traditional practice of confining refugees to camps.

“Refugees Status Determination (RSD) have slightly improved but it still takes several months and sometimes years for application for refugees’ status to be processed in some countries.

“Some progress have been implemented to promote the inclusion of refugees in national educational systems, but enrolment of refugee children in schools have improved marginally,” he added.

The Director said though some economic inclusion policies were implemented, bureaucratic work permit regimes, lack of employable skills, and limited employment opportunities made it difficult for them to be gainfully employed in host countries.

On durable solutions, he mentioned voluntarily repatriation and local integration as the dominant solutions implemented over the last decades.

However, the repatriation was affected by inadequate resources, political instability, and refugees’ preference for third country resettlement, Prof Teye said.

He said resettlement in a third country remained the most durable solution to many West and Central African refugees.

“As a result of increasing emergencies, low quotas and impact of COVID-19 pandemic, this decade has witness a lower level of third country resettlement, compared with the previous decades.”

While political conflicts were responsible for population displacements in the 1990s and early 2000s, the forced displacement situation in the region has deteriorated in the last decade, as a result of a sharp increase of violent extremists’ activities and counter insurgency operations by national and international security forces.

Recent data provided by UNHCR indicate that the stock of refugees, internally displaced persons, and stateless people displaced from countries in the sub-region has seen significant increase over the years.