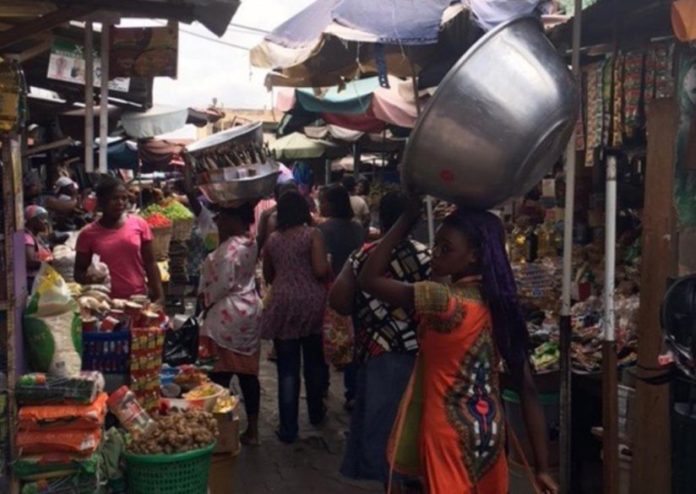 Some traders in Accra are threatening to increase the prices of their goods should transport fares go up 13 per cent effective Saturday, June 5, 2021.

Road Transport Operators in a statement released on Wednesday, June 2, 2021, announced that transport fares would go up by 13 per cent effective Saturday.

In an interview with the Ghana News Agency (GNA), Madam Christiana Quaye, a fabric vendor, said the increase in transport fares would affect her profit margin, so, she would have to increase the prices of her goods.

“I am unable to get any profit on the capital used in purchasing the cloths with these increases so I have no choice,” she said.

Madam Betty Danso, a bag seller at the Tema Station in Accra, also said
once fares increased, prices of goods on the wholesale market would increase.

“The economy is already tough, it will reduce sales” she lamented.

Mr Charles Buabeng, a dealer in spectacles, said with the effective date of the increase of the fares being Saturday, “We will all increase our prices by Monday.”

Mr Bright Asumani, a driver at the Tema Station, on the other hand, said he was glad about the increase in fares because they had had to endure the increase in fuel prices without a corresponding increase in transport fares for some time.

He said the 13 per cent increase in transport fares would help him meet his sales.