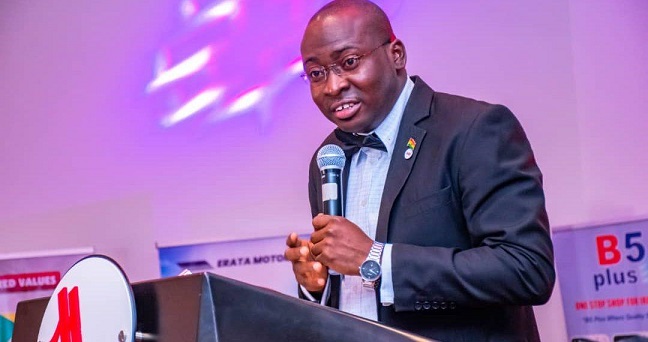 This is because everybody would be affected and soon workers would be asking for an increase in their salaries, he said.

Mr Akpeloo in an interview with the Ghana News Agency, said there would be pressure on players in industry to look for more money other to pay more salaries.

Road Transport Operators have announced that transport fares would go up by 13 per cent effective Saturday June 5, 2021.

The Chairman of AGI Greater Accra Region said obviously that pressure would also translate into affecting the local currency in terms of the dollar because, “we will use more cedis to buy a dollar.”

He said generally, when there was an increment in fares, it also affected the disposable income of the households, saying already the citizens had started paying the one per cent of the COVID-19 levy.

He said that the Levy was already affecting the income of the household as it reduced the purchasing power of the households, because they would need more money to do more purchases.

“When the household income is affected, it affects the capacity of the household to purchase products on the local economy,” he added.

He said when that happened, people would rather cut down the patronage of services or buying a product in order to focus on more pressing issues of the family.

Mr Akpeloo called on government to support other sectors of the economy to mitigate the consequences of the fare hike.

He said “in this case, there would be less demand for industrial products because there will be pressure on the consumers and pressure on citizens because their purchasing power has been affected or substantially eroded.”