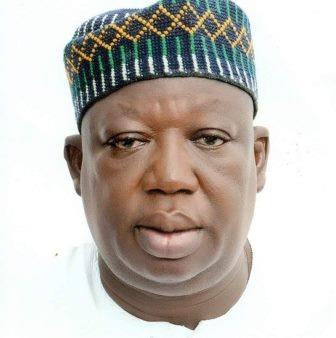 Mr Prince Bagnaba Mba, President of Forum for National Equity has suggested to African countries to make amendments to their constitutions to blend their democracies with the traditional system of governance.

“Such a move will do away with minority or opposition in the legislature. After elections, all members of parliament become one government, and any elected member shall be loyal to the ruling government irrespective of political parties affiliation.”

Explaining in an interview with the Ghana News Agency in Accra on Wednesday, Mr Mba said with that system, the Executive would not have ranking members, but function as a single unit with in-built checks and balances.

He said the seating arrangement in the chambers should also be done in alphabetical order of the constituencies, where members would feel free to contribute effectively without whips from their parties.

“Once, a chief or king is crowned, the other contestants pledge loyalty and allegiance. Unnecessary political doctrines impede development. We need to restructure the governance system to reflect our peculiarities.”
He said with the current state, African countries were copying blindly without taking into consideration their special needs.

“You don’t wear a three piece political suit and jump inside a swimming pool because it is not a swimming suit. We must learn to appreciate our differences in order to forge ahead with acceptable hybrid of democratic systems of governance.”