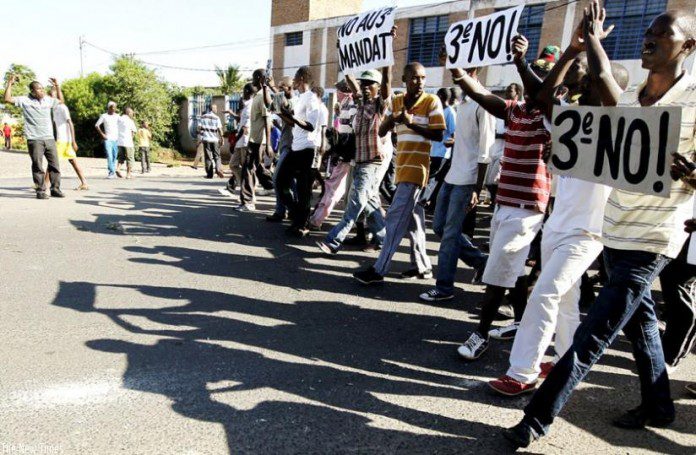 At least two civilians were injured Tuesday after the Indian army allegedly fired upon protesters in the Indian-controlled Kashmir, officials said. The civilians were wounded in village Aishmuqam of Anantnag district, some 80 km south of Srinagar city, the summer capital of Indian-controlled Kashmir.

“Army had cordoned a locality in the village to carry out search operation. While withdrawing from the area, some people threw stones on them and hooted them, following which they fired warning shots to chase people,” a police official said.

“In the disturbance, two young boys received firearm wounds.”
The wounding of civilians fuelled further protests in the village. Enditem

Violent clashes between police and protesters in Colombia