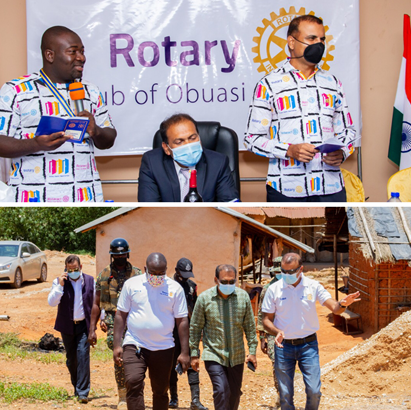 Mr Sugandh Rajaram, the Indian High Commissioner to Ghana, has commended the Rotary Club of Obuasi for its immense contribution towards the improvement in the lives of the people in Obuasi and its environs.

He said the contribution of the club to the development of the communities through the provision of social amenities such as potable water, toilet facilities and schools was an ample demonstration of the tenets of the club, which is to improve the lives of the poor in communities.

Mr Rajaram was speaking during his maiden visit to Obuasi to acquaint himself with the activities of Rotarians in the mining town and also share insights on the proposed synergy with the Indian government on matters of economic development which would, in turn, impact the social lives of the people in the communities.

He used the occasion to tour some of the projects undertaken by the Obuasi Rotary club.

Mr Abdul Mumin Tahir, Outgoing President of the Club, said plans were underway to plant about 1000 trees in the schools and the Obuasi township to serve as possible shade and means of restoring greenery in Obuasi.

He said the focus of the club was to provide clean water and sanitation facilities for the people, especially those in deprived communities and called for support to achieve that goal.

Mr Rajaram also paid a courtesy call on Mr Elijah Adansi-Bonah Obuasi Municipal Chief Executive and pledged the commitment of the Indian government to work closely with Obuasi to promote Indian business investments in the Municipality.

Mr Adansi-Bonah on his part said the Municipality was open to receive investments from India and called on the High Commissioner to encourage Indian businesses to take advantage of the vast opportunities available in the mining town to invest.

Mr Sarwan Kumar, President-elect of Rotary Club of Obuasi, said the focus of the club in the next rotary year, was to build a neo-natal Intensive Care Unit to support maternal and child health care in the Municipality.

This, he said, was key in reducing maternal and neo-natal mortalities which were high in the area. 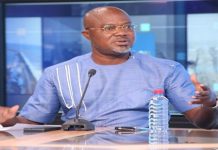 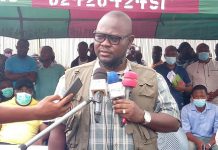 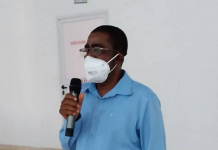 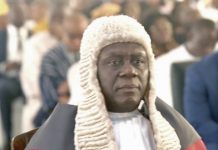