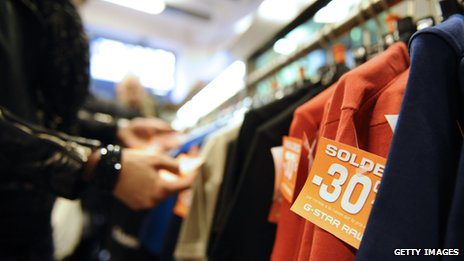 Indonesia has set gradual lower inflation targets until 2021 which would be accomplished through stricter controls on prices in food and energy sectors, Indonesian central bank (BI) Governor Agus Martowardojo said here on Wednesday.

To address the targets, government and the central bank would further improve their coordination in determining the amount of prices as well as the correct timing to apply policies in energy sector so as to avert the second round effect from energy price adjustments.

The second round effect used to occur in increasing transportation fares, which holds crucial factor in inciting inflation, Agus said.

“Besides those measures, enforcement of the existing food policies would be useful to control inflation volatility in national food sector that has been ranging between 4 to 5 percent,” Agus added.

Indonesia managed to gain a decade-lowest inflation of 3.02 percent last year, far lower than government target initially set in 2016 budget at 4 plus minus 1 percent.