The alert level for the volcano remained at the second-highest after the ejection of the so-called pyroclastic flow- a fast-moving mixture of extremely hot rock fragments, gas, and ash, the agency said.

There were no reports of casualties.

Indonesia sits on the Pacific Ring of Fire, an area known for seismic upheavals, and has about 128 active volcanoes.

The 2,968-metre-high Mount Merapi has erupted several times since 2018.

Its last deadly eruption was in 2010, when more than 340 people were killed and over 60,000 more displaced. It is the most active of Indonesia’s 127 volcanoes. 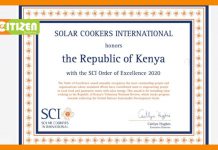 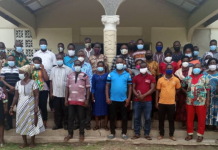 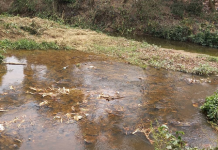