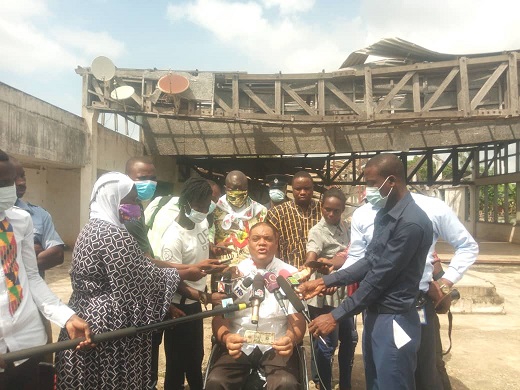 The Flag Bearer for the Convention People’s Party (CPP), Ivor Kobina Greenstreet says the National Democratic Congress (NDC) and the New Patriotic Party (NPP) have performed abysmally with the industrialization drive of the nation.

According to him, the situation is the result of the high unemployment rate in the country.

“The strategy the NDC and the NPP have been using all these years, clearly is not working, because if after 28-years you have 50 to 60% of your people unemployed then something is not working. The system is not producing the result we all want it to produce. All the benefits that the Almighty has given this nation. The oil, gold, diamond, cocoa, and the water resources, we should not be having the kind of problems we have,” Ivor Greenstreet stated.

Under the first President of Ghana, Dr. Kwame Nkrumah on the heels of the CPP as its party, the West African Nation can boast over hundreds of manufacturing companies and industries.

However, nearly almost all of these national assets have either be privatised or collapsed. 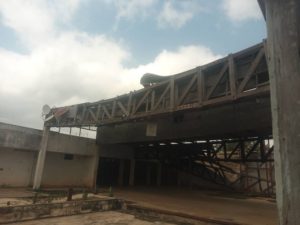 Addressing the media today, at the collapsed and abandoned Kade Match Factory in the Eastern Region, the CPP Presidential Candidate questioned why Ghana should be importing virtually everything year upon year.

Mr. Greenstreet noted that the Kade Match Factory was achieved because of good systems which his party is coming with when voted for.

“So we have to once again come together with one brain, one mind with rigorous scientific analysis with the support of the State and the people of Ghana in bringing a new destiny”, Mr. Ivor said.

The Flagbearer noted the only way to curb the huge unemployment situation in the country is through industrialization which a CPP government will offer.

He said a transformed nation can be achieved when Ghanaians give the NDC and NPP an electric shock by voting against them.

The Flagbearer said CPP wants a nation of truth adding that his party is the best alternative in the impending 2020 General Elections. 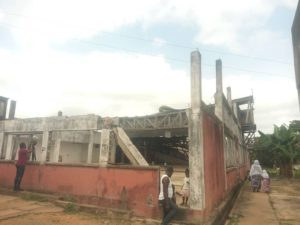 Appointment of Adolf Ali is in order – NDC Northern Region

The membership registration was successful: branch election is next – Ayamboliba