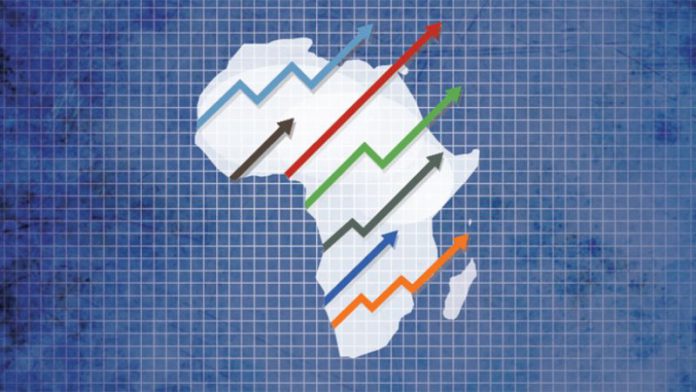 She therefore urged political leaders to see the enormous value in engaging and co-operating in cross-border infrastructure investment in roads, railway lines, and ports as poor road and rail networks made it costly to do business in Africa.

She said an integrated Africa was not possible when there were currently few transport networks connecting African countries.

Ms Makupula, who is an economic advisor in Africa working with governments and the private sector in East, West and Southern Africa, made the remarks in a commentary on the theme: “Decolonising Africa’s economies is the solution to an integrated continent,” and made available to the Ghana News Agency in Tema on Thursday.

She said there were more than 600 million Africans without electricity as the vast majority were women in rural areas who the lack of electricity affects their health, educational opportunities and general livelihoods.

“These women are isolated from each other, the rest of their country and the continent,” she said, and suggested that development projects that did not include women should not be funded by the African Development Bank and similar institutions.

“Take the Mombasa-Nairobi-Addis Road Corridor Project as an example; It used to take truck drivers at least three days to cover the dilapidated 500 km stretch between the Kenyan coastal city of Mombasa and the Ethiopian capital, Addis Ababa,” she explained.

She said due to the bad road infrastructure, in the rainy season, drivers were stuck on the road for over a week while fresh produce destined for neighbouring markets rot in the vehicles.

According to Ms Makupula, the situation paralysed trade between Kenya and Ethiopia, but since the rehabilitation of the road in 2016, it took less than a day to move from Kenya to Ethiopia, increasing Kenya-Ethiopia trade by 400 per cent in the last three years.

She said the Abidjan-Lagos Corridor, which was being co-ordinated by Nigeria, Benin, Togo, Ghana, and Côte d’Ivoire was an example of the transnational transport development that African leaders and institutions needed to invest in.

The aim of the project, she said, was to construct a 290 kilometre of highway and 630 kilometre of roads from Abidjan to Lagos through Accra, Lome and Cotonou.

She said, apart from linking several seaports, the network would also serve landlocked Burkina Faso, Mali and Niger with over 75 per cent of West African’s trade volumes transported along the corridor when completed.

She said between 80 to 90 per cent of goods and people were transported by road in Africa which calls for more road infrastructure linking African countries.

Touching on manufacturing and industrialisation, she said the COVID-19 pandemic had revealed the need for Africa to prioritise manufacturing, considering that only a handful of vaccine manufacturing facilities located in Africa were producing less than one per cent of the vaccines that Africans required.

She said recent African Union online meeting of African Heads of State and international finance and health experts has estimated that the pandemic had cost 30 million jobs in Africa.

She said, more than six million jobs could be created if the continent could seize on medical manufacturing, and emphasising that, it should include – not just vaccines – but the entire vaccine supply chain from syringes to plastics and containers for the vaccines.