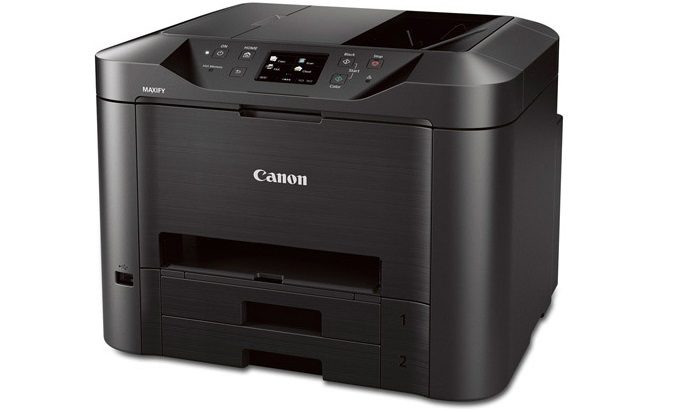 Though busy with cameras lately, Canon has managed expand its Inkject printer product line with a handful of new Maxify printers, all of them aimed at home and business users. There are five models in total, all sporting nearly the same design but bringing their own variety of features to the table. Though cumbersome in title, each of the printers boasts the same fast print speeds, clocking it at an average of seven seconds for black-and-white print jobs. There’s the Dual Resistant High Density ink tank system, and the ability to use an extra large ink tank for printing thousands of sheets (certain models only).

Given the wireless nature of the printers, it isn’t surprising there are features like cloud support. Using Maxify Cloud Link, users can use a mobile device to print documents from Google Drive and similar services. The printers start at $149.99 USD.

ISSER calls for revision of roles of agricultural development banks