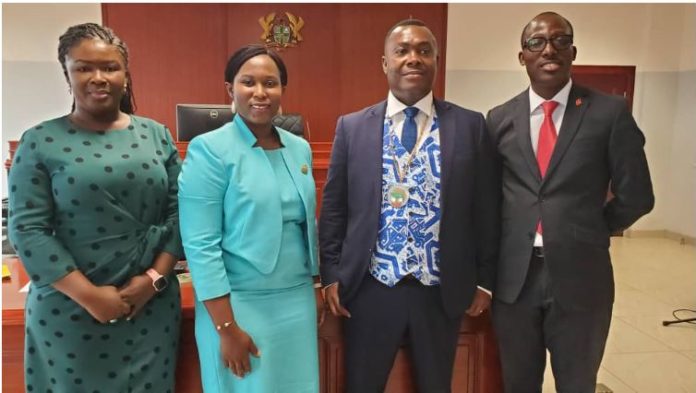 A five-member Executive of the Institute of Public Relations (IPR) Ghana has been inducted into office.

Mr Justice Stephen Oppong, a High Court Judge, swore the Executive into office with Mr Mawuko Afadzinu as President, a statement issued by the Institute and made available to the Ghana News Agency said.

They were elected at the IPR’s Annual General Meeting at Ada in the Greater Accra Region, the statement said.

For the next two years Mr Afadzinu and his team are mandated to steer the affairs of the Institute, the sole professional body of Public Relations practitioners in Ghana.