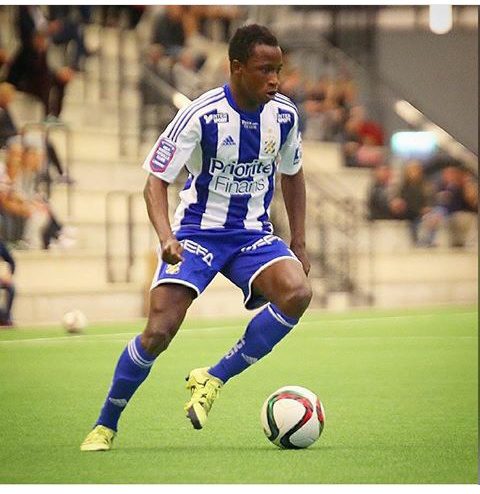 He replied: “Yes, I think so. They (Inter Allies) have many very good players, who have evolved from an early age.”

Kasim is a product of Accra Youth FC the youth team of Inter Allies and was graduated to the senior side before moving to Sweden.

He played for the Ghana U20 team in the 2015 African Youth Championship in Senegal and 2015 U20 World Cup in New Zealand.