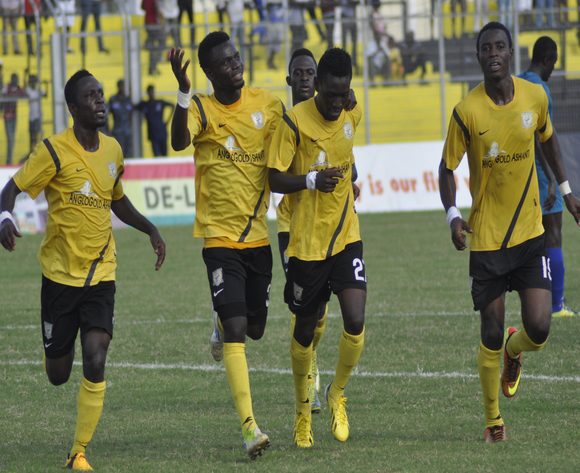 Bottom-placed Inter Allies added to the miserable performance of AshantiGold by holding them to a 1-1 stalemate at the Len Clay Stadium in the First Capital Ghana Premier League on Wednesday.

Fatau Salifu caused more problems for the home side when he glanced a last-gasp effort through to cancel out a Gafaru Nasiru 13th minute opener.

The Miners had failed to pick a point from their last three games and week hoping to impress against a relegation-threatened Allies side but when Gafaru scored early in the first half, they failed to add on to the tally until Salifu picked a point for Allies with a wonderful strike.

Bashir Hayford will be under huge pressure from the home fans and his players will not be exempted as fans threatened players over their unimpressive form in recent matches.

AshGold have lost their grip on third place and will be battling to crawl back into the top-four place.