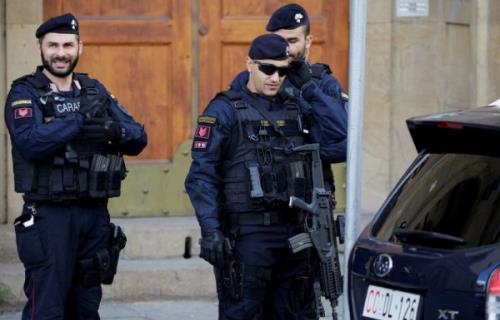 dpa/GNA – Police in Italy have busted a large drug trafficking network, which used buses to bring marijuana from Albania to Germany and other countries.

The Italian capital was the hub of several, cooperating gangs. The suspects are said to have brought illegal drugs from the southern Albanian city of Vlora to Italy, where they were repackaged and distributed using buses and trains, according to the Carabinieri forces.

One couple was detained in Germany, police said.

The suspects – 52 men and three women – are reportedly of Albanian, Nigerian, Italian and Gambian nationality.

Italian authorities closely collaborated with authorities in Germany and Albania, based on investigations from 2018 and 2019, which at the time also led to dozens of arrests, the Carabinieri said.