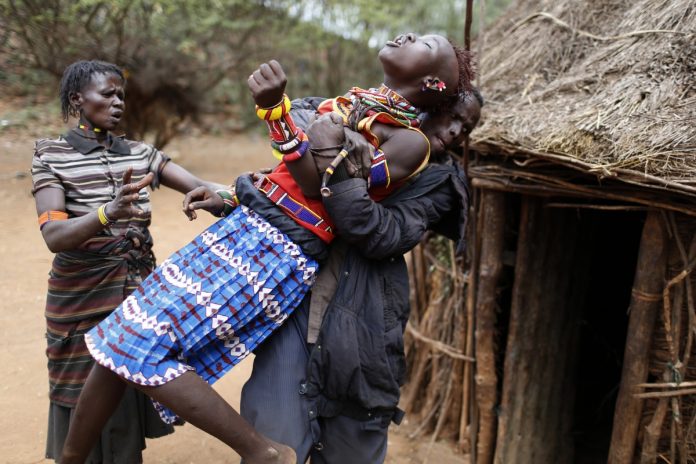 International Needs-Ghana, a Non-governmental Organization (NGO), has organized a two-day refresher training for community level structures in four communities at Gomoa Dawurampong to help halt child marriages in their communities. 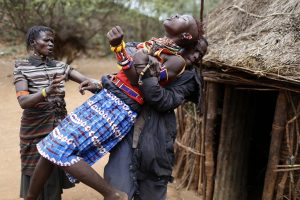 The participants were made up of traditional leaders, teachers, opinion leaders, the clergy, queen mothers, welfare groups, and assembly members from Gomoa Denkyira, Dunkwa, Eshiam and German.

The NGO is embarking on the two-year project which seeks to promote an enhanced, safe and protective environment for children that will prevent, respond to child marriage and other forms of child protection violations, dubbed Protection, Empowerment and Community
Action against Child Marriage (PECACEMENT)

Sixteen communities in Gomoa West and Mfantsiman Municipality in Central Region would be beneficiaries of the project being sponsor by UNICEF.

Ms Awuye said the training is to deepen and strengthen their knowledge and skills to enable them to continue in their efforts to help end child marriage and other forms of child abuse in their localities.

Some participants after the training said there has been a decline in child rights violations in their areas of operations since the effort began, they pledged to help eradicate the menace of child marriage and other forms of child abuse in their communities.
GNA/newsghana.com.gh