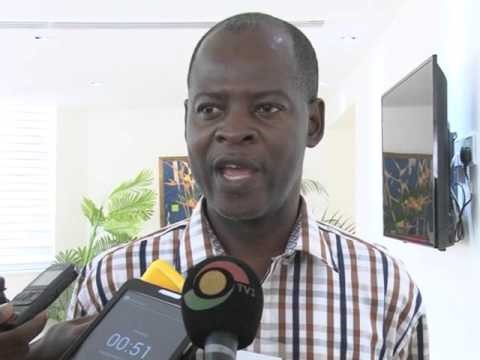 The GHEITI has enhanced the demand side of social accountability, created the platform for public debate and helped in identifying gaps and weaknesses in resource revenue management and the need for improvement in the area.

These have largely contributed to the somewhat sanity in the oil and gas sector as against conflict, underdevelopment and resource curse in some natural resources space; gold and other minerals.

Dr Manteaw was speaking at a stakeholder engagement and dissemination of the report on the Oil and Gas sector for the period 2017 and 2018 in Takoradi.

He said the country must begin focusing the same lens on the gold sector to rectify some mistakes and give hope to future generations.

“Unfortunately, we have not gone back to rectify the mistakes in the mining sector, no structures for royalties or fund allocation for future growth unlike the oil and gas sector where the Oil Stabilization fund is working…we are continuously neglecting intergenerational interest,” he said.

The Ghana Extractive Industries Transparency Initiative report on the Oil and Gas sector for the period 2017 and 2018 is being discussed by stakeholders at a dissemination workshop in Takoradi.

Meanwhile, 2019/2020 reports were delayed due to the COVID-19 pandemic and interruption in the preparation of audited reports by participating business entities.

The report, generated by the Messes Boas and Associates for the GHEITI, said total crude production from the three producing fields; Jubilee, Sankofa-Gye Nyame and TEN in 2018 was 62,770,787 barrels compared to 58,659,625 barrels in 2017.

The Ghana Heritage fund received 131.02 million dollars in the year under review.

The rest were: training fees and Technology allowance, permit and processing and gas revenue.

Alhaji Bashiru Mohammed of the Ministry of Finance said the Ministry would continue to support the improvement of the sector.

He said creating the right linkages was Paramount to handling some weaknesses in the sector for improved transparency.