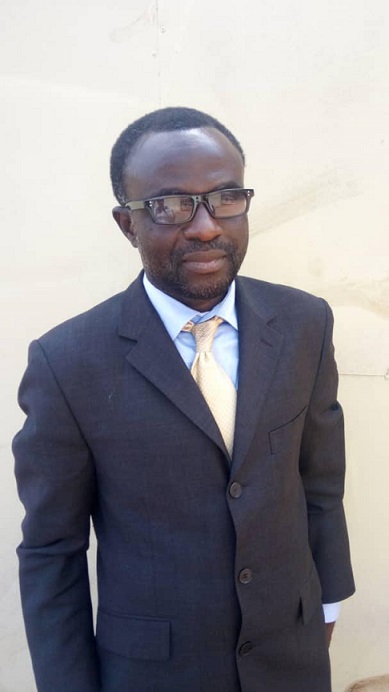 Members of the Concerned Lotto Agents Association of Ghana (CLAAG) are dismayed about the introduction of an online lottery manage by KGL under the auspices of NLA with the intention to deprive the members of employment.

The Association indicated that the online Lottery would render all their members who are more than two million jobless since nobody would then walk into a lotto kiosk to stake lotto and therefore this large number of people would be jobless and create insecurity in the country.

According to them, even though we are in the world of technology, but we cannot blindly copy other countries since our situation here is different from those that we are comparing ourselves to, they said.

They, therefore, call on NLA should come out and explain to them how KGL came in, and now want to take over NLA; promising to pay thirty million Ghana cedis as a bailout for NLA.

Speaking at the press conference, Mr. Kwaku Tawiah Duah, the executive secretary of Concerned Lotto Agents Association of Ghana CLAAG called on the government to call the acting Director-General of NLA, Mr. Ernest Mote to order so that the negative tendencies being exhibited by him could be stopped immediately.

He added that the conduct of the newly appointed acting Director-General of the National Lottery Authority (CLAAG) if not checked will escalate matters in the lotto industry.

Mr. Duah, further that NLA is talking about non-compliance by Alpha Lotto Limited. “We are asking NLA what regulatory measures or mechanism put in place that Alpha Lotto Limited has not complied with, they should bring it to the public domain for all of us to see”.

The Association, however, complained about the statement issued by NLA that after their investigation, it has been established that only four (4) companies have genuine agreements with NLA.

They, therefore, called on NLA to publish the names of these four companies immediately, when they applied for the license and when it was issued so that the rest will also know their faith.