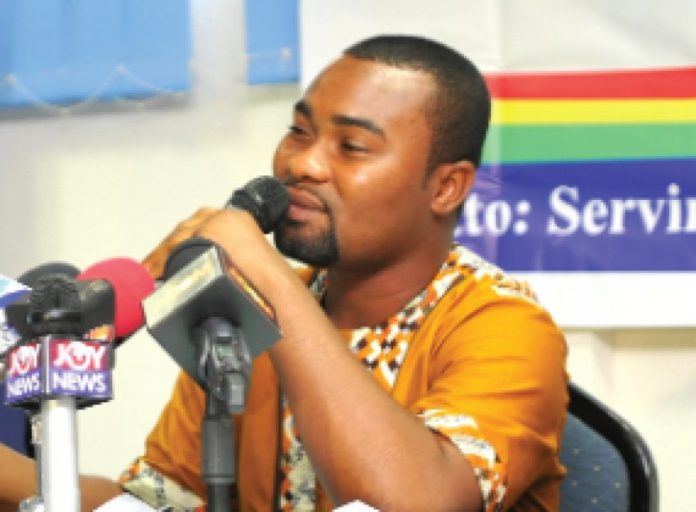 The Concern Voters Movement, a human rights organisation has called on government to investigate the Saglemi Affordable Housing project to ensure that government’s resources were judiciously used.

“Accountability and ensuring judicious use of our resources by state officials need the attention of all Ghanaians at all times.

“This country and the good people of Ghana can simply not afford to continue watching corrupt officials wasting our constraint resources to pursue their personal parochial agenda at the expense of development for the masses.”
This was in a statement signed by Mr Razak Kojo oppong, President and Founder of the Movement and copied to the Ghana News Agency in Accra on Friday.

He said their call followed a report submitted to the Police by Ghana Institution of Surveyors indicting some officials in the former administration to assist the Police to unravel some unresolved issues relating to how $200 million meant for 5,000 housing units was used to construct only 1,502 houses.

According to the statement, the initial contract of $200 million for 5,000 houses at Saglemi in rural part of the Greater Accra region had parliamentary approval, but when it was reviewed to 1,502it allegedly did not receive any parliamentary approval although the entire cost was maintained in the execution of the contract.

“To ensure transparency and accountability, which are focal points of good governance, we are please to hear also that Ghana Institution of Surveyors have submitted a conclusive report to the government which states clearly that affordable Housing Projects under former President Mahama is a rip-off and the amount of money blown in the project is over $100 million.

“Considering the amount of money involved in this scandal, we the members of Concerned Voters Movement (CVM) are calling on the state security to as a matter of urgency invite those officials for questioning relating to their role in this matter.

“It is important that former President John Mahama clears the air on his role as far as this Affordable Housing Projects issue is concerned. Concerned Voters Movement (CVM) wants to commend the Akufo-Addo led government for listening to our call when we raised aspects of this issue a few days ago.

“We also commend the government for ensuring judicious use of the state funds and the political will to bring to book corrupt officials, who dissipated the state funds for their personal aggrandizement.”