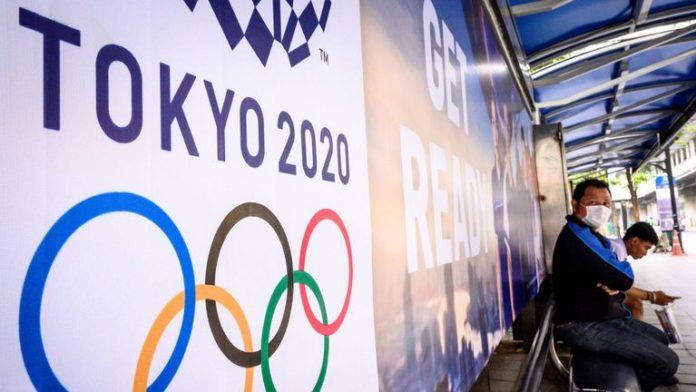 dpa/GNA – Dick Pound, the longest-serving International Olympic Committee (IOC) member, has said the postponed Tokyo Olympics could go ahead without spectators despite the Covid-19 pandemic, according to a report Thursday by Japan’s Kyodo News.

“The question is, is this a ‘must-have’ or ‘nice-to-have?’ It’s nice to have spectators. But it’s not a must-have,” the 78-year-old Canadian, an IOC member since 1978, told Kyodo on Wednesday.

“Nobody can guarantee (that the Olympics will go ahead as planned). But I think there’s a very, very, good chance that they can, and that they will,” he said.

Earlier this month, Pound told the BBC that he was not sure if the Tokyo Games would take place as planned.

“I can’t be certain because the ongoing elephant in the room would be the surges in the virus,” he told the BBC.

However, Pound told Kyodo on Wednesday that “I think the IOC and the organizers are committed to going ahead with the Games, if at all possible. And so they’re not going to cancel unless there’s a consensus among the government, health authorities and the IOC that it would be too dangerous.”

The pandemic forced the IOC and Japan in March to delay the Olympics by one year to this summer. The Games are slated to open in about six months.

However, Tokyo and 10 other prefectures have been under a state of emergency over the pandemic since earlier this month as Japan has failed to rein in a third wave of the coronavirus.