The Institute of Public Relations (IPR) Ghana has elected a new five member executive committee at an extra-ordinary general meeting in Accra. 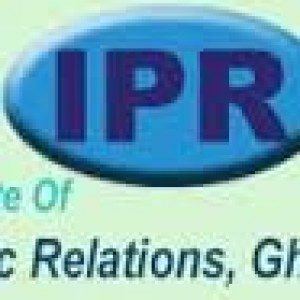 In a close contest for the position of Treasurer, Mrs Mariam Millah beats Mrs Alexandra Oforiwaa Amegadoe by 37 votes to 34.

The President elect, Mrs Elaine Sam Kwami, said even though the burden was a huge one, she would harness the expertise of members of her team and all the losing contestants to build a strong professional body capable of improving on the fortunes of the Institute.

The defeated presidential candidate, Mr Robert Nana Mensah, said the outcome of the elections was a victory for the Public Relations profession and pledged his fullest support and subsequently congratulated Mrs Sam Kwami with a hug.