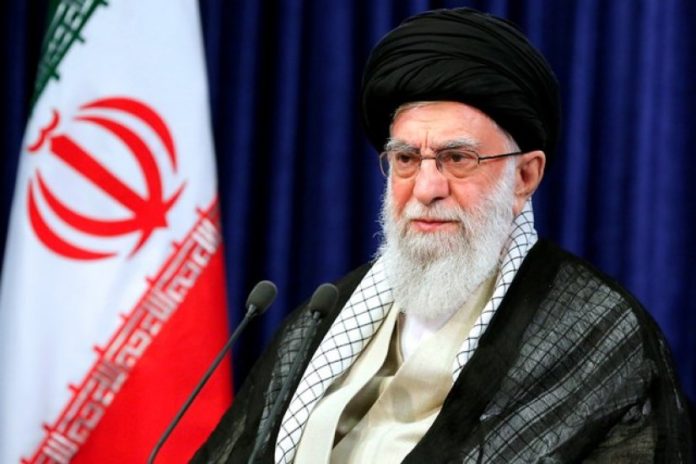 The Atomic Energy Organization of Iran (AEOI) announced on Thursday that Tehran has taken “big steps” to boost the capacity of its uranium enrichment.

“The AEOI has taken big steps to supply 190,000 separative work units (SWUs),” the AEOI made the announcement on Twitter.

SWU is the standard measure of the effort required to separate isotopes of uranium during an enrichment process. One SWU is equivalent to one kg of separative work.

“Whether the snapback mechanism is triggered” or the current situation continues, Iran has taken steps to increase the enrichment capacity, the statement read, referring to the U.S. recent attempts to invoke snapback sanctions against Iran, after its attempt to extend arms embargo against Iran failed.

Snapback means restoration of all pre-2015 UN sanctions against Iran.

Following the withdrawal of Washington from the Iranian nuclear deal in May 2018 and subsequent re-imposition of unilateral sanctions against Tehran, Iran has dropped major parts of its obligations under the accord, including restrictions on the capacity of uranium enrichment.

On Thursday, the AEOI said that Iran’s “nuclear industry has maintained its vigor.”