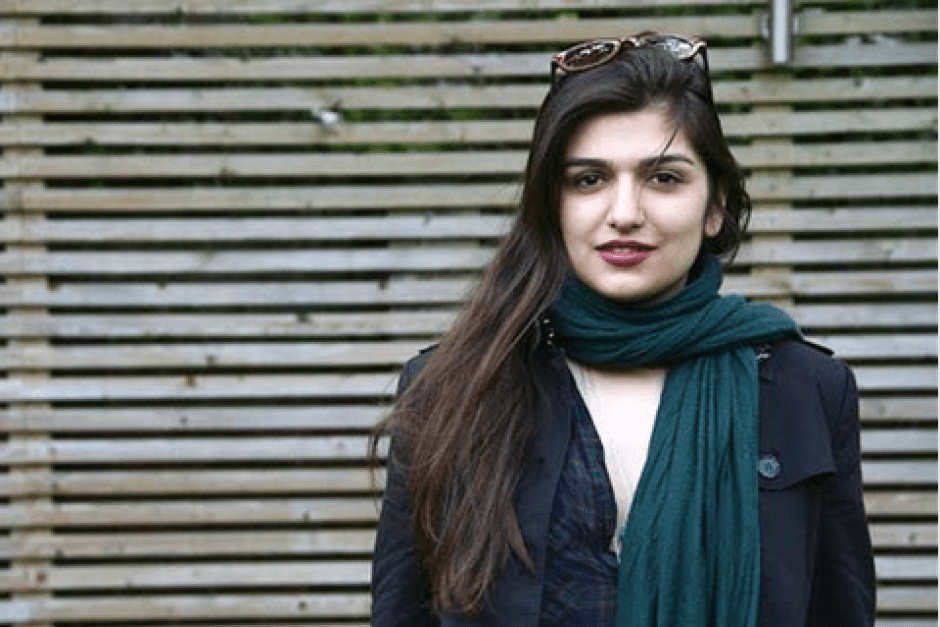 Iran says a decision by volleyball?s governing body to ban the country from hosting international tournaments as long as women are barred from watching men?s games is ?unfair?.

The international volleyball federation FIVB announced its decision on Sunday, a week after a British-Iranian woman, Ghoncheh Ghavami, was reportedly jailed by a Tehran court for trying to attend a match. Ghoncheh Ghavami has reportedly been jailed by a Tehran court.

An Iranian judiciary official denied on Monday that Ms Ghavami was sentenced to jail, saying her trial had not yet finished.

Ms Ghavami was detained on June 20 at Azadi (?Freedom? in Farsi) Stadium where Iran?s national volleyball team was to play Italy, after female fans and even women journalists were told they would not be allowed to attend, leading to a brief demonstration.

She was released within hours but was rearrested days later at a police station she had visited to reclaim items confiscated from her near the stadium.

The FIVB said it had informed Iran the country would not be able to organise the under-19 world championships in 2015, awarding the tournament instead to Argentina.

The FIVB will ?not give Iran the right to host any future FIVB directly controlled events such as World Championships, especially under age, until the ban on women attending volleyball matches is lifted,? a spokesman said.

But the president of Iran?s volleyball federation said he had yet to receive any official confirmation of the ban.

?We haven?t received any letter from the FIVB concerning the change of host nation,? Mohammad Reza Davarzani said.

?We have had no official announcement on the decision to ban Iran from organising international competitions.

?If that is the case we will file an official complaint.?

The FIVB said in a statement that it had written to Iran?s president.

?The FIVB has been working, and continues to work, with the Iranian Volleyball Federation and other authorities in Iran to try to secure Ghoncheh Ghavami?s release,? the statement said.

?The FIVB does not normally seek to interfere with laws and cultures of any nation; however this sensitive incident merits particular attention.

?Therefore, the FIVB?s efforts in this area are ongoing in order to find a solution without putting the athletes and the fans of volleyball in the country at a disadvantage.?

Mr Davarzani said Ms Ghavami?s case was not related to volleyball and ?to make a connection between a non-sporting activity and our sport is unfair?.

Iran?s volleyball team is one of the best in the world and very popular at home.

It finished 6th in this year?s World Championships in Poland and 4th at the World League.