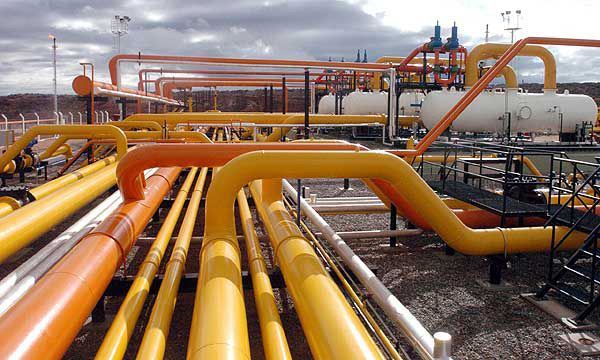 The country loses at least 28 million cubic meters of natural gas flowing alongside extracted crude in oilfields each year, Mohsen Khojasteh Mehr, an official with the Oil Ministry, was quoted as saying. 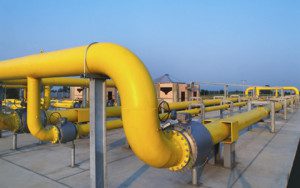 Iran needs to upgrade its flaring technology so as to prevent some 3.5 billion U.S. dollars from being wasted each year, Khojasteh Mehr said.

Besides, the existing trend will cause further damage to the environment, he said.

He urged the private sector to invest in the sector and help secure Iran’s hydrocarbon resources.

According to the report, a study in 2012 showed Iran ranked third, after Russia and Iraq, in the global flaring of natural gas. Enditem

Ukraine eyes US$7.8 billion in foreign aid by yearend

Two in court over panic withdrawal of dollars from bank accounts

Recession in Europe ‘May Actually Be Positive’ For US