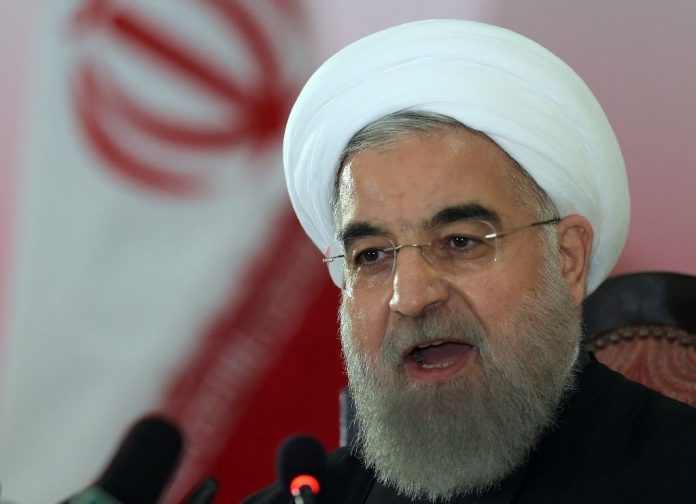 “Where is your Arabism, where are your concerns about the [Israeli] crimes in Palestine and where is your compassion for your Palestinian brothers?” he said in a statement on Wednesday.

Rowhani branded the countries “servants of the US”, whose rulers threatened the security of the entire region.

The comments came after the foreign ministers of the UAE and Bahrain sealed the establishment of diplomatic relations with Israeli Prime Minister Benjamin Netanyahu on Tuesday.

The signing took place in the presence of US President Donald Trump at the White House in Washington.

There are now four Arab countries, including Egypt and Jordan, which maintain diplomatic relations with Israel.

The deals mean Israel will suspend the planned annexation of territories in the occupied West Bank, which the Palestinians claim for their own state.