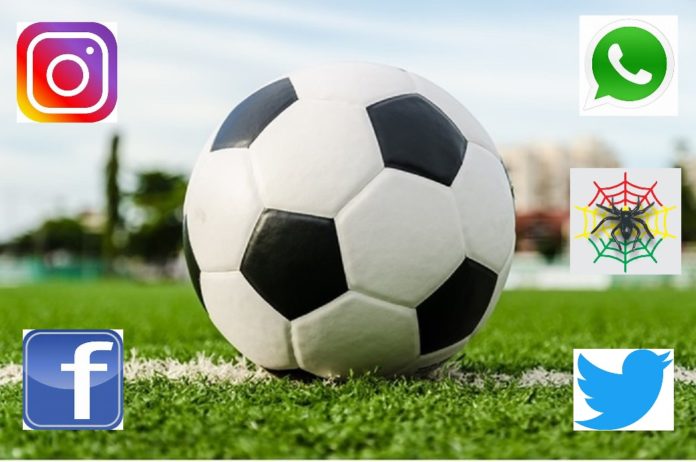 According to the contract finalized on Monday, the 27-year-old player joined Al Arabi on a three-year contract for an undisclosed fee.

Mohammadi played for Portuguese team Aves last season and is replacing his compatriot Morteza Pouraliganji at Al Arabi for next season.

He joined Aves in July 2019 and scored eight goals and provided five assists in 28 appearances for the Portuguese team.