Iraqi authorities found Saturday the remains of some 89 bodies believed to be for soldiers of Speicher Camp who were executed by the Islamic State (IS) militants when the group seized Tikrit in June 2014, a provincial security source said.

A joint committee from the security authority, forensic team and the Iraqi High Commission of Human Rights (IHCHR) arrived to the site of the mass grave at one of the former presidential palaces in central Tikrit, and began to exhume the decomposed bodies, the source told Xinhua on condition of anonymity.

The latest discovery of the bodies was based on information extracted during interrogation of IS detainees who were captured earlier by the security forces, the source said.

The victims were believed to be among 1,700 soldiers who walked out of an airbase, known as Camp Speicher, north of Tikrit, some 170 km north of Baghdad, but were abducted and then killed by IS militants and some Sunni tribesmen.

In June 2014, armed Sunni insurgents, spearheaded by the IS group, an al-Qaida offshoot, launched a surprise offensive on Iraqi security forces and captured a large part of the country’s northern and western territories after government troops abandoned their posts and military equipment.

The IS group later posted video footage and images showing the execution of Iraqi government soldiers.

After Iraqi security forces recaptured Tikrit from IS militants in April 2015, authorities, including forensic teams, worked at several mass graves sites and unearthed hundreds of bodies, many in military uniforms or with military identity cards. Enditem 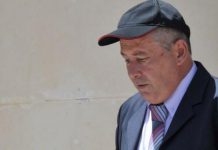 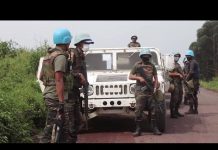 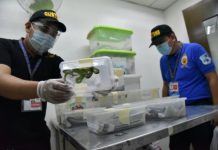 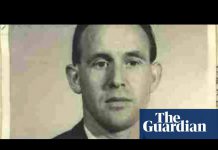 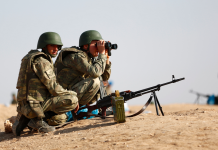