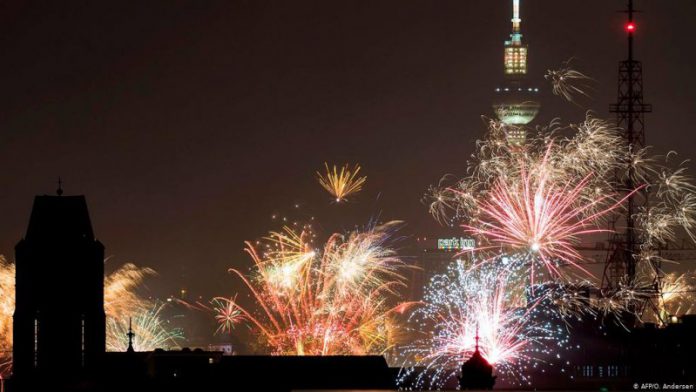 dpa/GNA – Iraqi Kurds welcomed the start of their new year, which fell on Saturday, with traditional dances, flares and fireworks.

Newroz, as its known, has a tradition dating back more than 3,000 years and is also a celebration of the beginning of spring.

For the Kurds, it’s the most important festival of the year, as well as a symbol of political resistance: According to legend, it goes back to the triumph over a tyrannical ruler; to announce the news, the conqueror is said to have lit a fire. Thus, bonfires have always played an important role in the celebrations of the new year.

These days, Kurds also often associate the new year celebration with protests – for example, for more autonomy in their territories.

Newroz is celebrated in the Balkans, the Black Sea region, the Caucasus, Central Asia and the Middle East either on March 20 or 21. It is considered by UNESCO to be an intangible cultural heritage.

Kenya pledges to beef up security ahead of polls in August