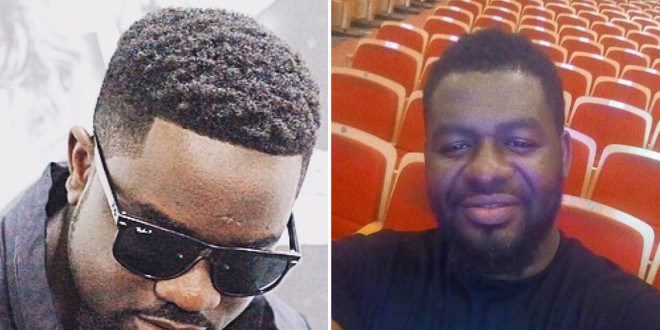 After the beef between Shatta Wale and Bulldog some few months ago, Bulldog has taken a new trend in the kind of artistes he deals with now since he only used to post stuff about Shatta Wale on his facebook page.He seem to be very close to Ghana’s dopest rapper Sarkodie receently. We never saw him update his status and mention Sarkodie’s name when he used to roll with Shatta but he does that often now.The question is,could he be he doing this just to convince Sarkodie to add him to his team or maybe he is doing it to get reactions from the dancehall king Shatta Wale,since Shatta and Sarkodie are close friends?Below are some screenshots from Bulldog’s facebook status updates which he has mentioned or hashtagged Sarkodie after the feud with Shatta Wale.Maybe Sarkodie should consider giving him a try since Bulldog is one of the the ‘big boys’ in the ghanaian music industry. Court discharges Mcbrown after her testimony

Trial of Bulldog to start on March 25