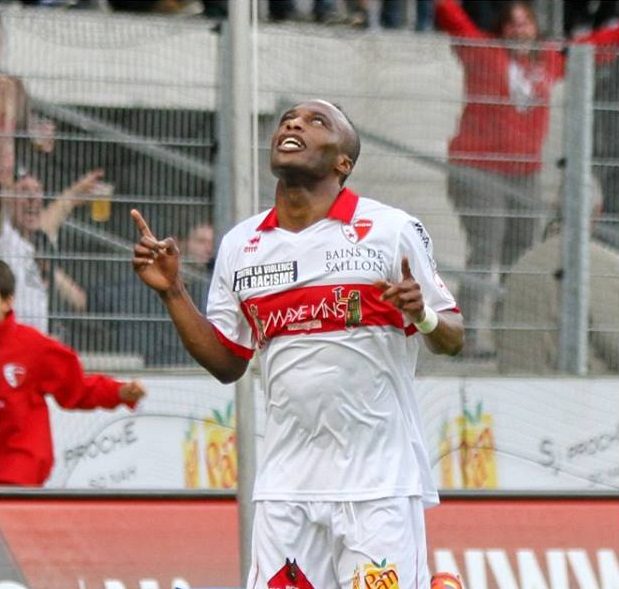 Ex-Ghana youth star Ishmael Yartey climbed off the bench to seal victory for FC Sion as they thrashed visiting FC Thun 3-1 at the Stade de Tourbillon in the Swiss Super League on Sunday afternoon.

The 24-year-old had replaced countryman Ebenezer Assifuah on the hour mark and he signed on in style cementing the victory for his with an 83rd minute finish.

Yartey given Brazilian L?o Itaperuna to grab the third goal in the 71st minute he missed narrow and when the moment arrived for the former Benfica star, he grabbed his chance. He linked up well with attacker Ovidiu Herea and the Romanian international returned the ball to the unmarked Ghanaian who made no mistake in burying the ball.

The 2007 Ghana U17 winger exhibited his versatility when he made to lead the attack in 5-3-2 role by Sion?s new manager and he proved his worth by scoring his second goal of the season.