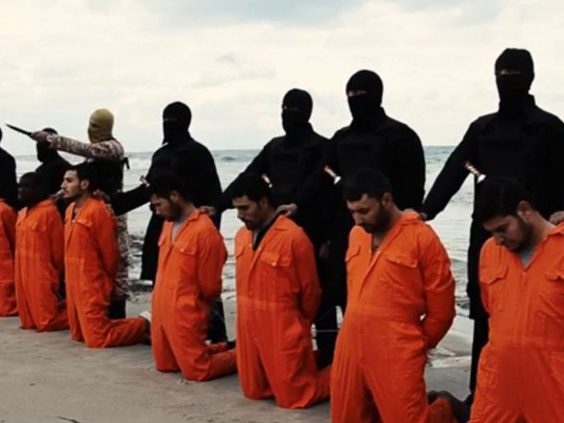 An Islamic Scholar,Ustaaz Nasir Ahmed Karikari of the Ahmadiyya Muslim Mission in Ghana has described extremist groups like Al-Qaeda, Boko Haram Islamic States [IS?s] and other Jihadist organizations as infidel groups that are hiding behind the Islamic religion to cause mayhem in the world under the guise of protecting the Islamic religion.
He has therefore cautioned all well-meaning Muslims, particularly the youth to disregard the ideologies preached by these groups. According tohim, Islam does not preach violence and mayhem, as propagated and perpetrated by these Jihadist and extremist organizations, threatening world peace.

His comments came a day after a Ghanaian university graduate was reported to have joined the Islamic States [IS?s].
Speaking in an interview with Newsghana.Com, Ustaaz Ahmed Karikari poited out that rather Islam is a religion of tolerance, loving-kindness, oneness and above all peace, and therefore the acts of extremism has no place in the religion.

He also condemned the rising incidents of homosexuality in the country, saying it should remain a matter of grave concern to all, especially the various religious sects.

He however blamed the situation on the failure of religious organizations to live up to their mandate of serving as the voice and eye of the society and taking a bold step against any such negative practices.

He described the practice as a threat to modern day society, and has therefore called for laws to be enacted in the country to make it a criminal offense punishable by law.