A high-powered delegation from the Muslim community in Tamale in the Northern Region, on Thursday initiated a peace accord as part of efforts to end the chieftaincy dispute in the Nanung traditional area.

The delegation visited both sides of the chieftaincy divide and impressed upon them to permanently smoke the peace pipe. 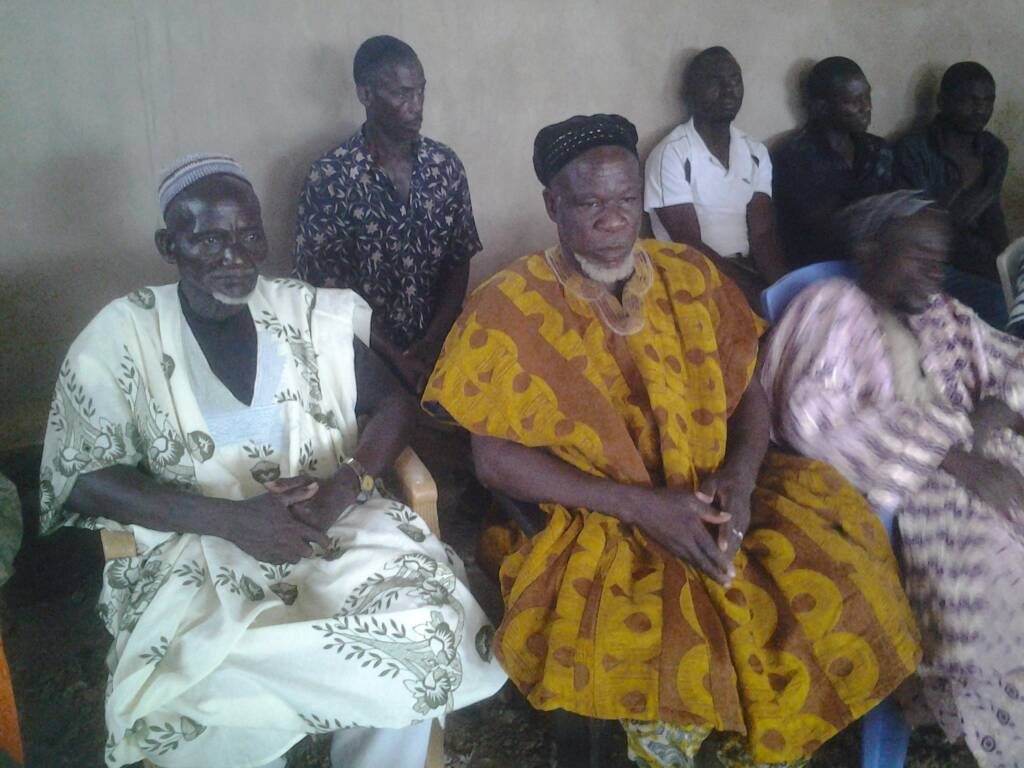 According to the spokesperson, Alhaji Umar Iliasu, the delegation’s visit sought to cement government’s commitment to resolving the chieftaincy dispute.

“….the president has an interest in seeing that peace dominates in the Northern Region and Nanung in particular as the case is. We had an interaction with the regional minister to make a move towards bringing peace in Nanung. We came here today from all the religious sects to meet with the two gates, talk to them to reflect over the issue of peace so that Bimbilla enjoys peace and people in the area can go about their normal businesses without having to live in constant fear.” 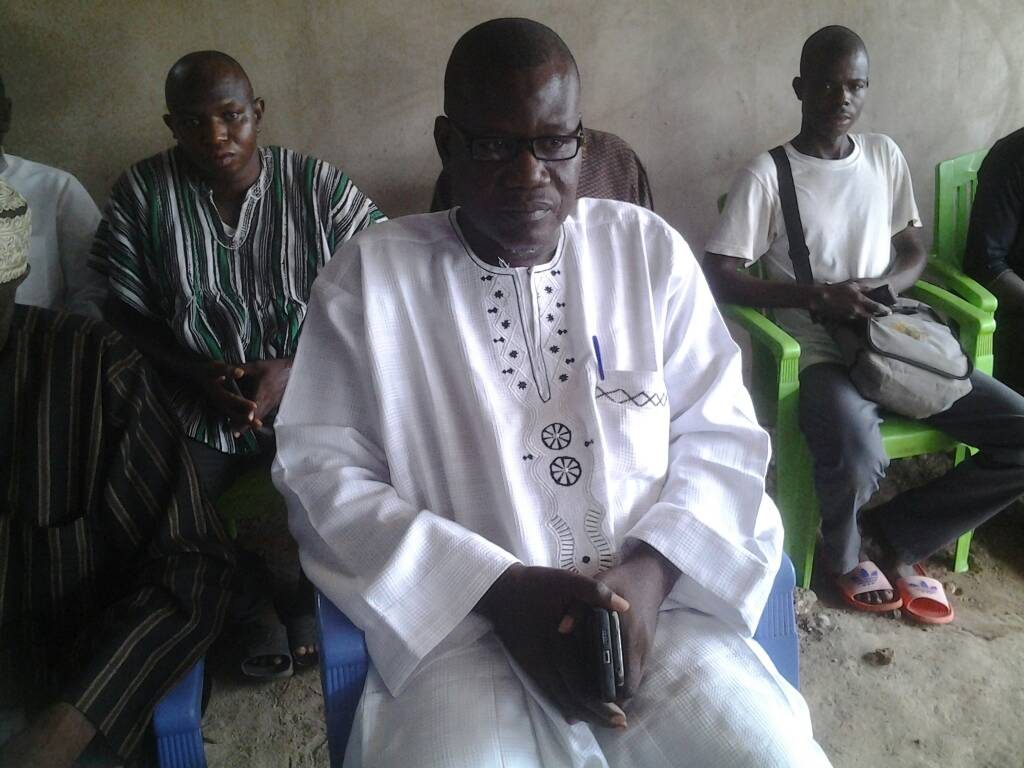 The newly sworn in district chief executive for Nanumba North, Abdulai Yaqoub, in an earlier interview told Citi News he is determined to find a lasting solution to the problems in Bimbilla.

Both sides had welcomed the delegation’s idea and promised to ensure an end to the recurring conflict in the Nanung traditional area.