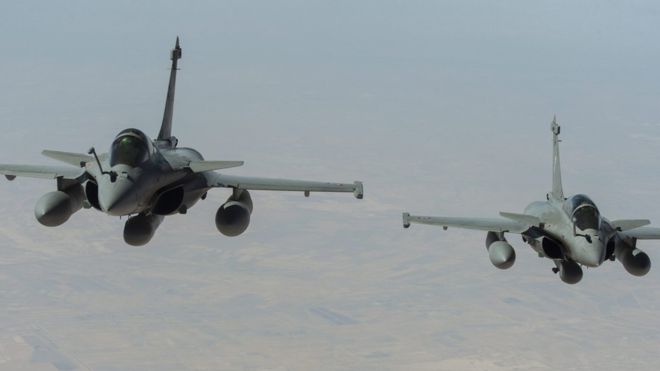 Israeli war jets carried out on Saturday night intensive airstrikes on several facilities and posts that belong to Islamic Hamas movement and other militant groups in the Gaza Strip, security sources said.

The sources said that the Israeli war planes hovered over the Hamas-ruled coastal enclave and then started to fire air-to-ground missiles at various targets such as training posts and lookout posts that belong to Hamas armed wing al-Qassam Brigades.

The sources added that while the Israeli war jets were striking on military targets in the Gaza Strip, Israeli army artillery stationed on the border between eastern Gaza Strip and Israel fired several shells at military lookout posts close to the border.

Paramedics who rushed to the places which were targeted by the Israeli missiles said that severe damage was caused to the militants posts, but no injuries were reported.

The Israeli airstrikes on Gaza military facilities came after unknown militants fired rockets from the Gaza Strip into southern Israel. No injuries or damage were reported and no one claimed responsibility for the rockets attacks. Enditem

Israel approves 1,300 units for Palestinians in the West Bank