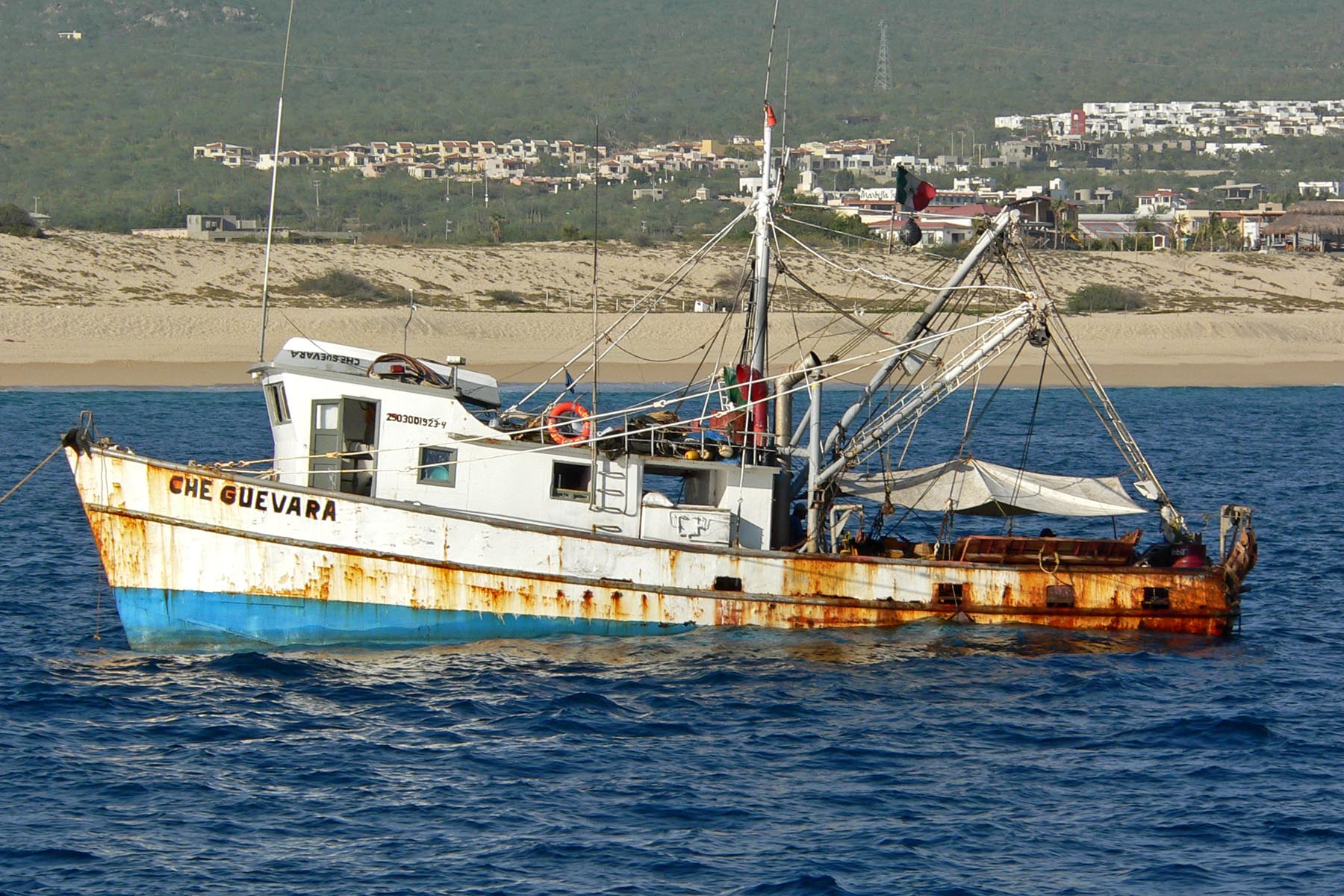 The security sources, as well as local eyewitnesses, told Xinhua that the Israeli naval forces prevented the fishermen from fishing even at the distance of one nautical mile.

Palestinian activists posted photos and videos of the Israeli cruiser on Facebook.

Zakaria Baker, a coordinator of fishermen’s committees in the Gaza Strip, condemned the Israeli practices against the fishers, stressing that “Israel insists on imposing collective punishments on the Palestinian people in the coastal enclave.”

He called on the international community to pressure Israel to stop “its violations against the Palestinian fishers.”

Since Israel decided to close the fishing area, the naval forces carried out about 50 violations against the local fishers, according to Baker.

Meanwhile, Palestinian fishermen are complaining about being deprived of access to the sea amid the military tensions between the Israeli army and the Islamic Hamas movement. Enditem

Hamas Officials in Cairo for Talks