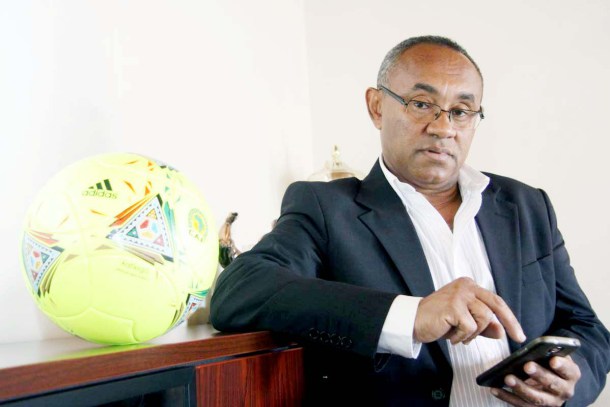 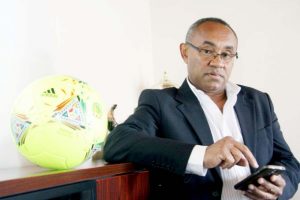 The head of Madagascar’s FA is the sole challenger to the Cameroonian, who has led Caf since 1988.

Central to Ahmad’s manifesto is a desire for improved governance, with a commitment to increased transparency and reinvestment outlined.

The Ethiopian capital Addis Ababa will host the elections on 16 March.

Ahmad, who confirmed his candidacy to the BBC on 12 January, has also said he hopes to bring about ‘reconciliation within the different actors of the African football.’ 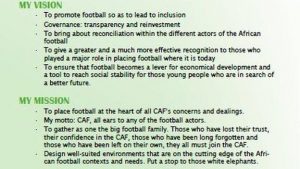 Ahmad is seen as an outsider to depose Hayatou, who is seeking an eighth term in office, and is eligible to contest the elections given he is already a member of Caf’s Executive Committee.

The Malagasy has been boosted by receiving the backing of Cosafa, the southern African region.

Ahmad is considered the most serious challenger in years to Hayatou, who was re-elected unopposed in 2013.