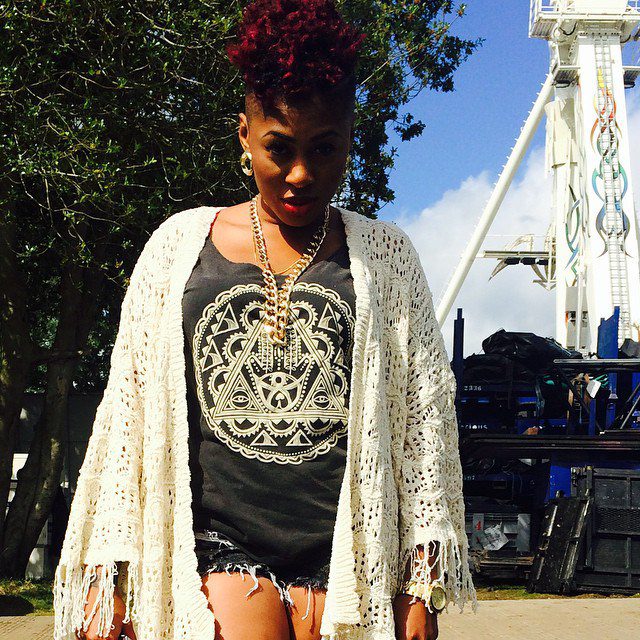 She tells TV Host Delay it?s one of the reasons why females do not last long in the industry.

?I won?t argue on that at all because no matter what we cannot beat the men though we can compete with them to an extent. But if you want to push too much, it will not work.?

She adds: ?Unless as a woman, you do not want to have children, I mean every mother would want to spend time her children and how happy would you be that every time, you child is with someone else, you won?t even be at peace with yourself to even concentrate on the reason for which you left that child behind.?

When she was asked by Delay why the likes of Beyonce and Jay Z are doing well, she said:  ?they do it but they go together as a family. Beyonce, Jay Z and their daughter are together and it is because they can afford. For me if anyone has that kind of capital to pay and carry their family whenever there is a show, then fine. But the truth is no matter what, you are a woman.?

According to the Fuse ODG?s record label mate, ?a woman cannot remain smart forever especially after birth, no matter the number of times you gym or take care of yourself, a time will come that the luxury of time you had to do things at you own space will decline because of responsibilities.?