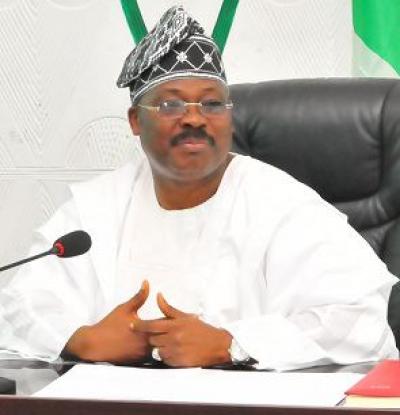 Governor Abiola Ajimobi of Oyo State has commiserated with a former Minister of the Federal Capital Territory (FCT), Mallam Nasir el-Rufai over the death of his son, Hamza in a car crash which occurred in Abuja on Tuesday.

The governor, in a statement issued in Ibadan on Tuesday by his Special Adviser on Media, Dr. Festus Adedayo, described the death of the son of the All Progressives Congress (APC) chieftain as unfortunate and disheartening.

“It is with deep shock that I received the death of Hamza, a promising young man, in a ghastly motor accident that occurred in Abuja on Tuesday.

“It is even more painful considering the fact that he was snatched by the cold hands of death at the prime of his life,?? he said, describing the deceased as a rising star and potential leader of tomorrow.

Governor Ajimobi admonished the former minister to accept the incident as an act of God as nothing could happen to any human being without the knowledge of God.

While praying for the repose of the soul of the deceased, the governor beseeched God to grant Mallam el-Rufai and his entire family the fortitude to bear the irreparable loss.

Death of 23-year-old student under investigations