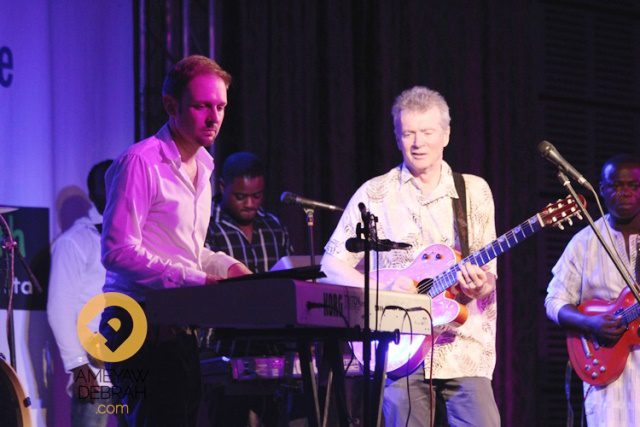 The Italy-Mozambique Jazz Festival is back and ready to enliven the nights of Maputo. Now at its 12th edition, the musical kermesse is considered a consolidated event that further cements the ties of friendship and cultural exchange between the two countries also by promoting a fruitful interaction between Italian and local musicians. The Festival opening event, hosted at ‘Spazio Italia’, a structure promoting Italy and managed by ICE, Italy’s Trade Agency office in Maputo, was a great success with its large audience, just like the second performance hosted at the Italian restaurant ‘Campo di Mare’.

The concert by Danilo Gallo Dark Dry Tears Quartet, performing together with two acclaimed national artists, guitarist Joao Chabral and Chude Mondlane and her band, was a big hit. The Italian musicians also delivered a masterclass at the Communication and Art School (ACA) of the Maputo University “E. Mondlane”, which was greatly appreciated by the school’s teachers and students alike.

Travel and Tourism Generated US$7.6 Trillion In 2016 – Minister