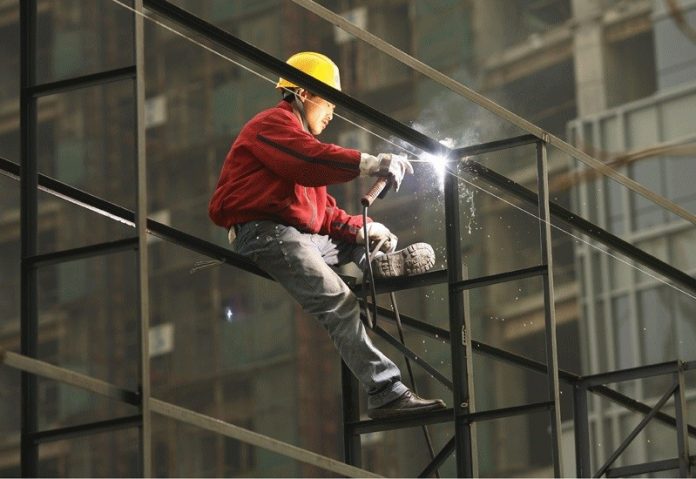 Italy’s economy emerged from 2019 healthier than expected, based on data released Monday by the country’s National Institute of Statistics (Istat), but economists said the country was bracing for tough economic news this year.

The Istat reported Monday that the country’s economy grew 0.3 percent in 2019 as a whole. That figure is higher than what economists estimated.

The figure was also higher than the government’s final growth estimate of 0.1 percent for 2019, and the 0.2-percent preliminary estimate from the national statistics institute in January.

Overall, government debt was 134.8 percent of gross domestic product at the end of 2019, the same as the previous year. The figure for 2019 was below the government’s target of 135.7 percent for the year.

But despite the encouraging news for 2019 as a whole, economic growth is expected to take a hit because of the impacts of the novel coronavirus this year.

Italy has more than 1,800 confirmed cases of the virus as of Monday. And fears for further spread further have caused the closure of factories and other businesses in the northern part of the country and sparked a wave of tourist cancellations.

Italy’s full-year economic figures for 2019 are the first to be entirely tallied before the arrival of the coronavirus.

“Given the context, the full-year data for 2019 are a positive development,” Massimo Baldini, a professor of economic science at the University of Modena and Reggio Emilia, told Xinhua. “But it won’t be enough for the economy to survive the blows from coronavirus. We don’t know yet how big the economic problems will be, but it will be significant.”

Officially, the government’s economic growth target for 2020 remains 0.6 percent, but most economists say that figure is probably already out of reach just two months into the year.

The government’s official deficit-to-GDP ratio is 2.2 percent, which may also be brushed aside to allow for increased spending to soften the economic impacts of the coronavirus outbreak.

On Sunday, the government announced a 3.4 billion-euro (3.8 billion-U.S.-dollar) stimulus package to help mitigate the impacts of the virus.

“The government won’t recalculate its economic targets for 2020 until April, but I think the changes will have to be significant,” Hildebrandt and Ferrar chief economist Javier Noriega said in an interview, adding “In the next few weeks, we’ll learn by how much.” Enditem

Economists warn that businesses would face more hardship in 2022