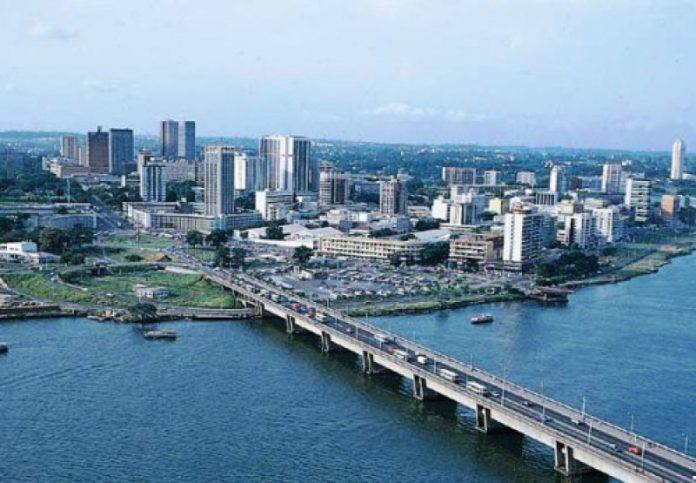 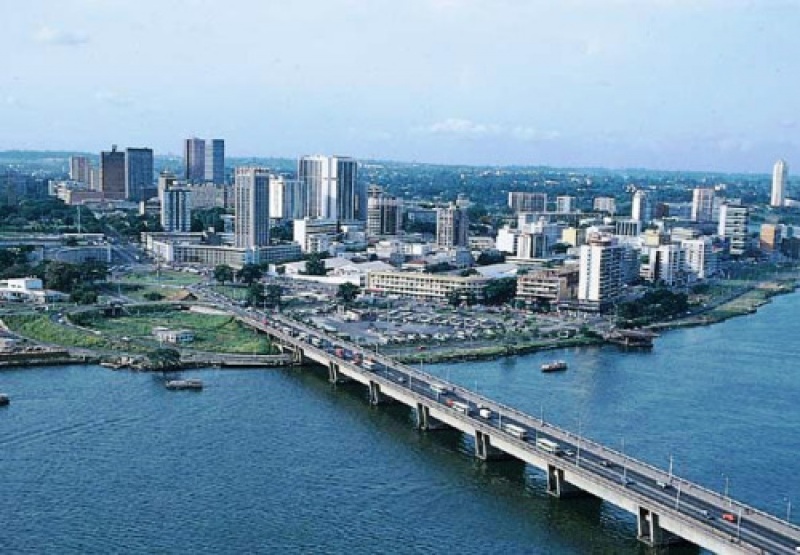 This prosperous West African country is Africa’s fastest growing economy in 2016, according to the International Monetary Fund (IMF). The country’s phenomenal growth rate of 8.5 percent greatly contrasts with the rest of sub-Saharan Africa which has only seen three percent growth.

But not every Ivorian is reaping the rewards. While the economy powers ahead, many citizens have been left behind, with the World Bank estimating that nearly half of the population still lives in poverty.

Despite the reality for many on the ground, the IMF predicts the country’s GDP will increase by an average of 7.4 percent between 2017 and 2020.

Investing in the Ivory Coast

After a decade of absence, the African Development Bank returned in 2014, moving its headquarters from Tunisia back to Abidjan.

“As soon as the bank came back and prior to that, the growth opportunities from peace and stability were tremendous,” says African Development Bank Senior Vice President, Frannie Leautier.

In recent years, the African Development Bank has contributed to one of the biggest private infrastructure projects in the country: the impressive Henry Konan Bedié (HKB) bridge.

The HKB bridge spans across the Ébrié Lagoon, connecting the wealthy residential side of Abidjan in the north to the city’s business and industrial districts in the south.

The bridge has greatly improved the quality of life in Abidjan, cutting 30 minutes off the average driver’s total commute time.

Building the expressway took three years and cost a mighty $250 million. The African Development Bank contributed $65 million toward its completion. “These are usually expensive projects. You need to bring in multiple players,” says Leautier.

Bringing power to the people

Further key investments in the country can be seen in the rapidly advancing energy sector. In the past 20 years, independent electricity producer, Ciprel, has invested $560 million to meet the growing demand.

Ivory Coast is blessed with both natural resources to produce hydropower and gas to produce thermo-power. According to Olayé, the country “serves a powerhouse for the region”.

Despite the country’s extensive national grid, meaning more than 80 percent of residents live a few meters from the electricity line, only a small portion of Ivorians have access to power at home.

“Currently the number of population that is connected to the grid is in the tune of 40 percent,” says Olayé.

This is owing to the fact that many Ivorians cannot afford to buy and install meters. The government is working on doing away with the initial cost of providing a meter through a program called “Electricité pour tous” (Electricity for All).

“We expect growth to become more inclusive so that the population will benefit more than what is has,” says the IMF’s Ivory Coast Mission Chief, Dhaneshwar Ghura.