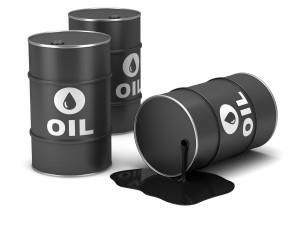 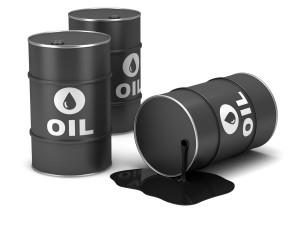 While it has developed natural gas deposits for domestic consumption, French-speaking West Africa’s largest economy has ignored its energy sector for decades as the government concentrated on developing agricultural exports.

Authorities are now seeking to develop offshore reserves in the oil-rich Gulf of Guinea.

“Today we have around 60 blocks. We’ve awarded about 20,” Petroci’s Managing Director Ibrahima Diaby said on the sidelines of an energy conference in Ivory Coast’s capital Yamoussoukro.

Companies either currently conducting exploration in Ivory Coast or preparing to do so include France’s Total, U.S. firms Exxon Mobil and Anadarko, and Africa-focused Tullow Oil.

Ivory Coast has also been expanding its existing oil and gas production.

It has one of West Africa’s most reliable power grids, with few blackouts, allowing it to export electricity to its neighbours. But since 2012 an economic boom has seen demand balloon by around 10 percent annually, straining capacity.

Deals are still being finalised and Diaby declined to give further details, but said the first LNG shipments were expected to arrive in 2018.

Houston, Texas-based Endeavor Energy said in March that it was seeking to secure financing by the end of the year for a $900 million gas-fired power project in Ivory Coast that would be fuelled by imported LNG.