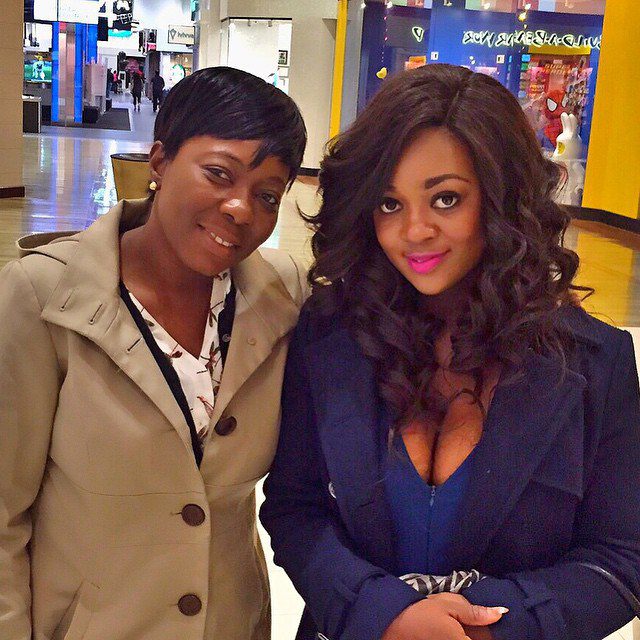 Jackie Appiah is from the Ashanti Region but due to where she was brought up and the kind of job she does, many see her to be someone who has lost touch with her local dialect, (Akan) twi but the actress says that is not the case.

According to her, she understands every word in the Akan language and can quote a number of proverbs to back her claims but the only issue is that, she is not fluent when it comes to delivery.

“I can speak twi, I understand but I’m not able to flow as others do, maybe due to my upbringing. I have a Canadian background so that could be one of the reasons.

“Another is that I mingle with people who speak English and that also is not helping me but don’t worry I know my roots. For all you know, I might produce a twi movie one of these days,” she said in an interview with Highlifetoday in United States of America.

She is a mother of one and former ambassador of telecommunication network Glo.