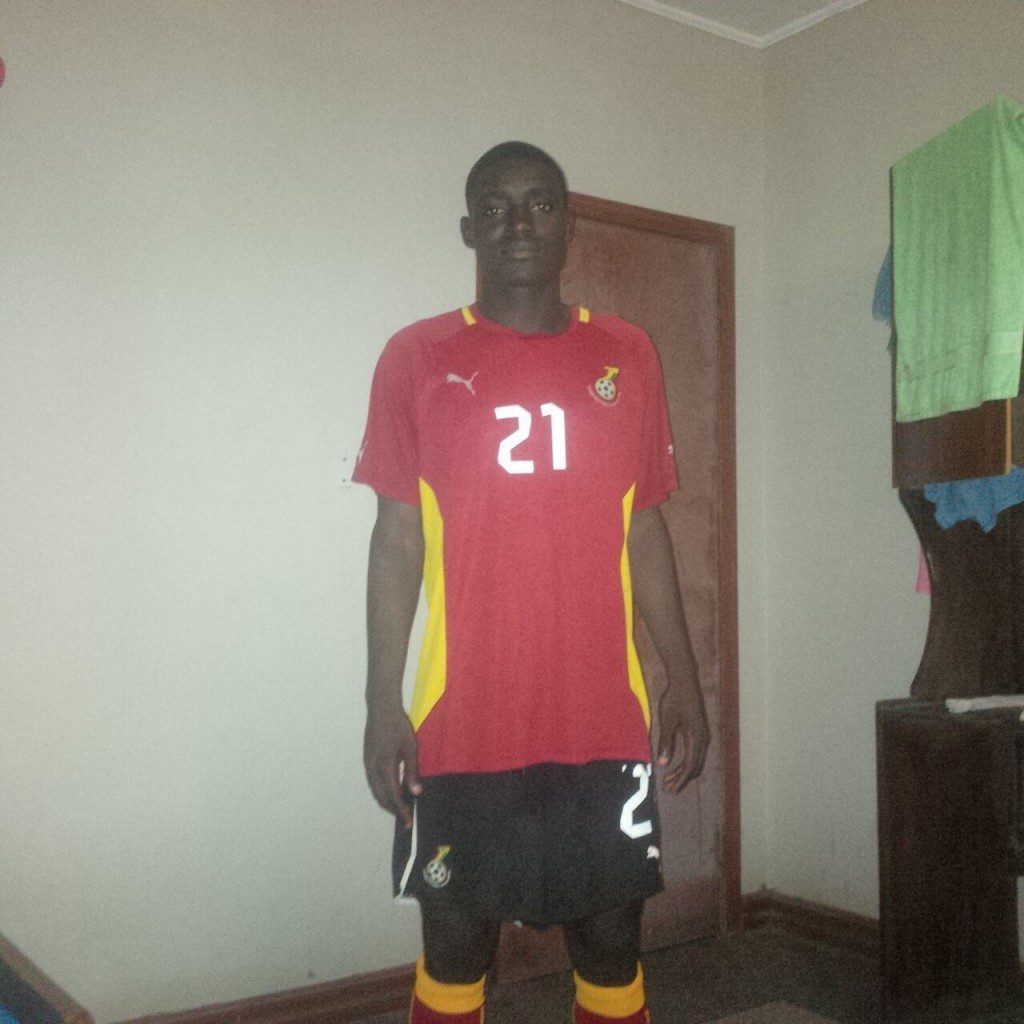 Tudu Mighty Jets striker Jacob Quartey has the credentials to earn a slot in the local Black Stars squad.

He was the only player from the second-tier league to be named in the 29-man squad to prepare for the upcoming COSAFA Cup in South Africa.

The Local Black Stars are also preparing for the start of the 2016 CHAN qualifiers this June.

Quartey leads the scorers chart in the MTN FA Cup with four goals in three matches.

The former Mighty Rivers striker has four goals in 8 matches in the Division One League.

Quartey strikes with both feet and has been likened to some of the clinical world stars.