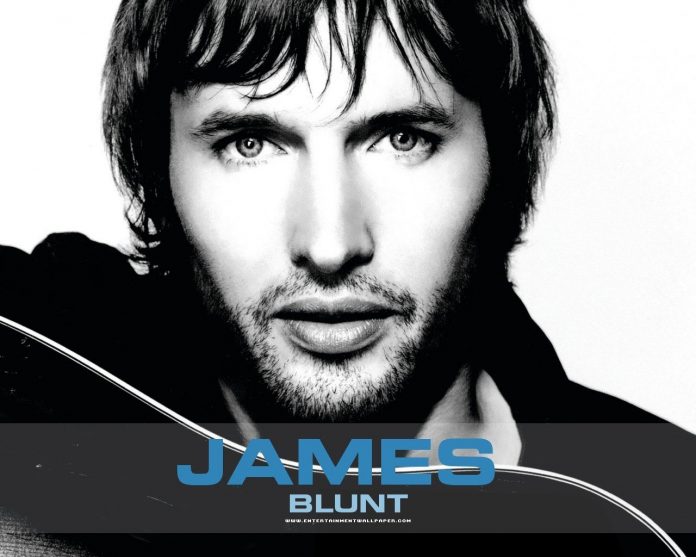 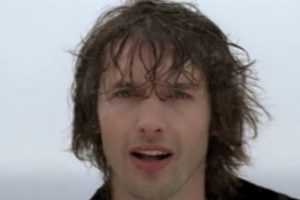 The British musician struck up an unlikely friendship with the acting icon, and was invited to stay at her sprawling Hollywood Hills estate early on in his career, when he was working on his debut album, 2004’s Back to Bedlam.

Carrie passed away in December (16), followed by her mother, fellow actress Debbie Reynolds days later, and now her brother Todd Fisher is planning to sell off much of the memorabilia the two stars had collected over the years, which filled the property they shared.

Todd gave viewers of U.S. breakfast show Good Morning America a tour of the pad on Tuesday’s (13Jun17) show, and pointed out various items heading to the auction block.

During the segment, he showed off a black upright Yamaha piano which Blunt is said to have used while composing tracks for Back to Bedlam.

“Everywhere you look there’s a piece of memory and a life,” Todd explained. “Speaking of memories and life, James Blunt, the songwriter, lived here for a time and Carrie inspired him and back and forth, and he wrote You’re Beautiful on this piano, that was in the bathroom.”

It’s not clear if the piano itself will be included in the Profiles in History sale in September (17), but highlights of the auction include Debbie’s personal pair of ruby slippers from The Wizard of Oz, and the director’s chair Carrie used in between takes while shooting Star Wars: Episode VI – Return of the Jedi.

A portion of the profits from the auction will be divided between The Thalians – a charity set up by Singin’ In The Rain star Reynolds to help combat the stigma surrounding mental illness – and The Jed Foundation, an organization handpicked by Carrie’s daughter Billie Lourd, which also helps raise awareness for mental health conditions.